THE HIGH COST OF DEALING WITH NON-COMPLIANT FREIGHT FORWARDERS 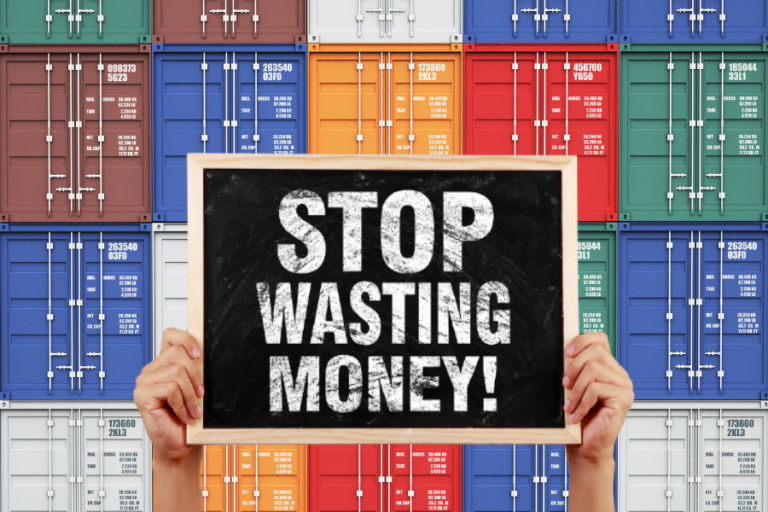 What does it mean to be ‘Pennywise and Pound foolish?’

Basically, it means to be extremely careful about small amounts of money and not careful enough about larger amounts of money. It could also mean paying attention to things that are not so important while leaving important things to suffer.

So how does this common idiom relate to our topic? Well, the sad reality is that most importers play by this rule, leaving the logistics of their shipments in the hands of non-compliant and sometimes unscrupulous freight forwarders and clearing agents. The usual way the story ends is that they get their fingers burnt.

One would wonder why some organizations and importers take such high risks? The usual reason is price. Non-compliant agents usually offer ridiculously low prices to ship and clear your goods while a standard freight forwarding company is reasonably higher priced.

A professional freight forwarding company like AMG Logistics is certified compliant by a reputable international organization (TRACE) that vets all its dealings, it has decades of combined experience from its team of workers, it leverages on technology ensuring real-time updates on the status of shipments, it is customer-focused with its ultimate objective aimed at pleasing the customer and not making a quick buck!

While the current state of the economy leaves much to be desired and is deeply besieged by inflation, long term prudence is expected from organizations with sound growth strategies.

Pandering to the pleasures of the juicy dangling carrot presented by these agents in form of low prices is akin to the Pennywise and Pound foolish idiom expressed ab initio! And why is that?

The metaphor of the dangling carrot is incomplete without the donkey (carrot biter) getting a painful whack on its behind, with a stick…. now the metaphor is complete. 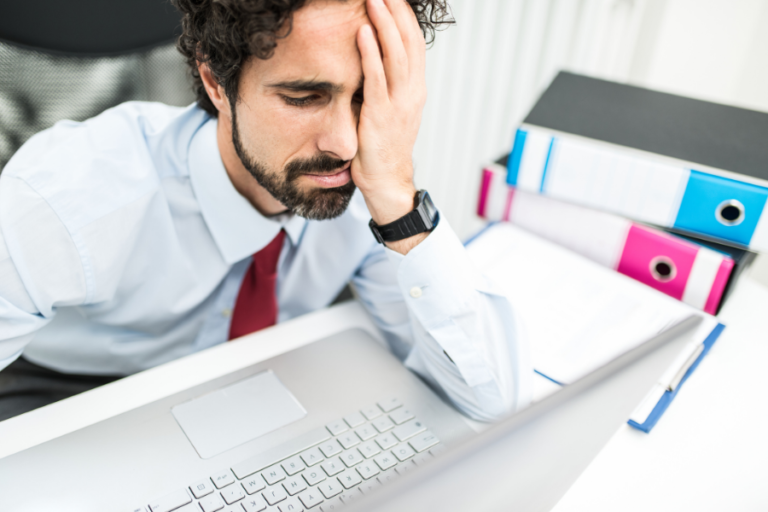 There will always be consequences of dealing with agents that circumvent processes, rules and regulations.

A case between Tonason Evergreen Limited (importer) and an unscrupulous clearing agent is reflective of this subject as reported by the Guardian newspaper.

Tonason, through its solicitor, had petitioned the Economic and Financial Crimes Commission (EFCC) over an alleged underpayment by its agent who allegedly paid a duty of N500,000 on a Toyota Highlander 2013 model instead of the original duty estimated at N1,200,000, thereby cheating the government by N700,000.

The Managing Director of Tonason Evergreen Limited, Ikwuka Tochukwu Jude, in an interview with The Guardian, bemoaned the fraudulent act, stating that all efforts to get the agent tracked by the EFCC and customs had yielded no positive results.

In the petition obtained by The Guardian, Tonason stated: “Our client, upon the purchase of a Toyota Highlander 2013 model, engaged the respondent, to clear the vehicle by paying the required customs duty. Our client later paid N1.8 million to the agent as duty fee which he duly acknowledged.

“Our client was travelling to Nnewi in Anambra State when he was accosted by customs officers who confirmed that the original duty payable on the vehicle was N1.2 million, instead of the paltry N500, 000 paid by the agent.

“In that circumstance, our client swiftly put a call across to the respondent who actually admitted not paying full duty on the vehicle, consequent upon which the respondent quickly made a transfer of N70,000 to our client for onward payment to the customs officers and later got the vehicle released.” Efforts to get the clearing agent for comments were unfruitful, as he ignored calls and messages to his telephone. 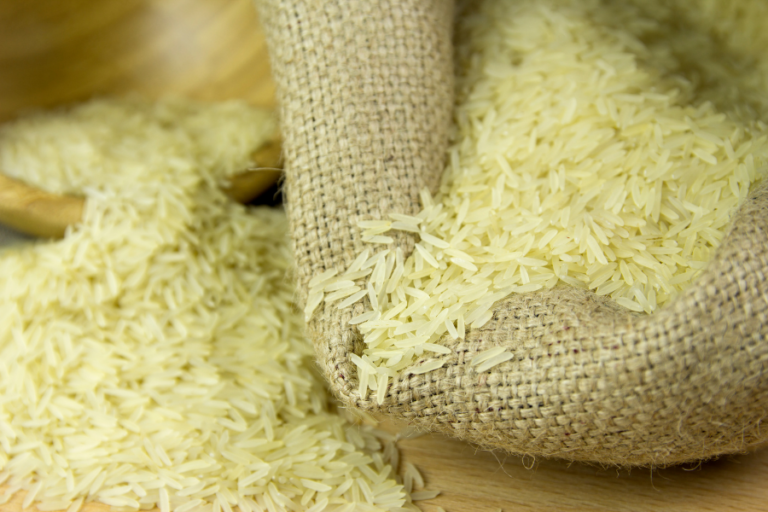 In a similar scenario, Masters Energy Commodity Trading Limited (importer) forfeited 30 containers of rice to customs three years ago owing to the sharp practices by its clearing agent. The agent made a false declaration detailing yeast instead of rice.

In a letter to the House of Representatives Committee on Customs Excise and Tariff, a copy of which was obtained by The Guardian, the company alleged that its agent made a false declaration in order to cut tariff for the 30 containers of rice.

The letter by the then Managing Director, Chukwudi Otigba, reads in part: “Sometime in May 2016, we entered into a business transaction with a Thailand company known as Asia Inter Trade Rice Export Co Ltd for the importation of 30 containers of Thai Parboiled Rice to be delivered at the TinCan Island Port, Apapa, Lagos as contained in the bill of laden.

“We contracted a clearing company registered and licensed by customs as our agent to clear the 30 containers of rice in accordance with customs tariff and classifications. “All our importing documents such as bill of lading, commercial invoice, packing list, National Agency for Food Drug Administration and Control (NAFDAC) fumigation certificate and health certificate clearly disclosed the consignment as rice and not yeast as declared by the agent.”

These are just a few examples out of so many nefarious activities these agents perform in order to transact at much lower prices.

This begs the question, is the current price you are about to pay for that shipment really the ultimate price you will pay when the bubble bursts?

WE ARE TRACE CERTIFIED 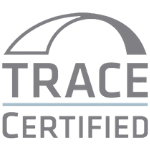 We value our compliance and TRACE Certification.
Our organization has been thoroughly vetted, trained, and certified by TRACE, the world’s leading anti-bribery standard-setting organization.

Please contact us at compliance@amglogictics.com for any compliance queries.