These are the zero-emission fuels to decarbonize the shipping industry 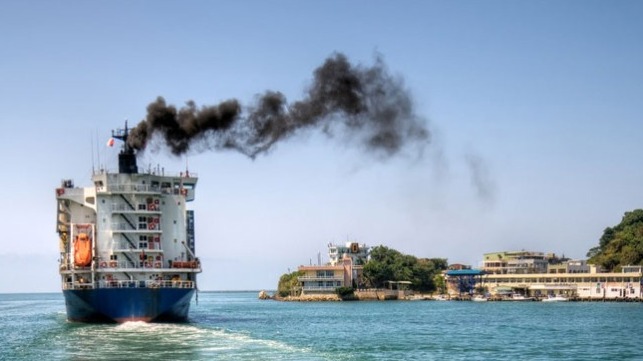 This is a tremendous challenge, as shipping falls outside the Paris agreement and, despite pressure from industry, governments and even the UN, there is no agreement on a target of zero emissions for the sector by 2050.

Globally, the International Maritime Organisation would need to set the pace, though impending EU regulation will also have an affect. While the regulatory pathway remains unclear, efforts abound to narrow down future fuel choices for shipping.

The private sector is leading the way here, taking concrete actions to make zero-emission vessels and fuels the default choice by 2030, explored further below. However, decisive government action and policy frameworks are also needed to reach our 2030 and 2050 ambitions.

Price is another concern, however, as all scalable zero-emission fuels under consideration are much more expensive than incumbent bunker fuels. Although, the price of fossil fuels is expected to rise with a price on carbon and regulatory changes.

“It is important to make the difference between not knowing about the options and predicting which fuel will be the best,” says Keith Dawe, Head of Decarbonization and Energy Transition at Cargill and co-chair of the Getting to Zero Coalition’s Fuels and Technologies work stream.

Ammonia
Ammonia bunkering, safety and design, and governments’ role will all play a critical role in the successful deployment of ammonia fueled vessels. Some of its main features include:

– Investments will be primarily land-based (ammonia synthesis, storage, distribution and hydrogen production) [exhibit 1] with market-based measures such as a carbon price implemented but green ammonia can potentially be scaled up from the production and end-user side. 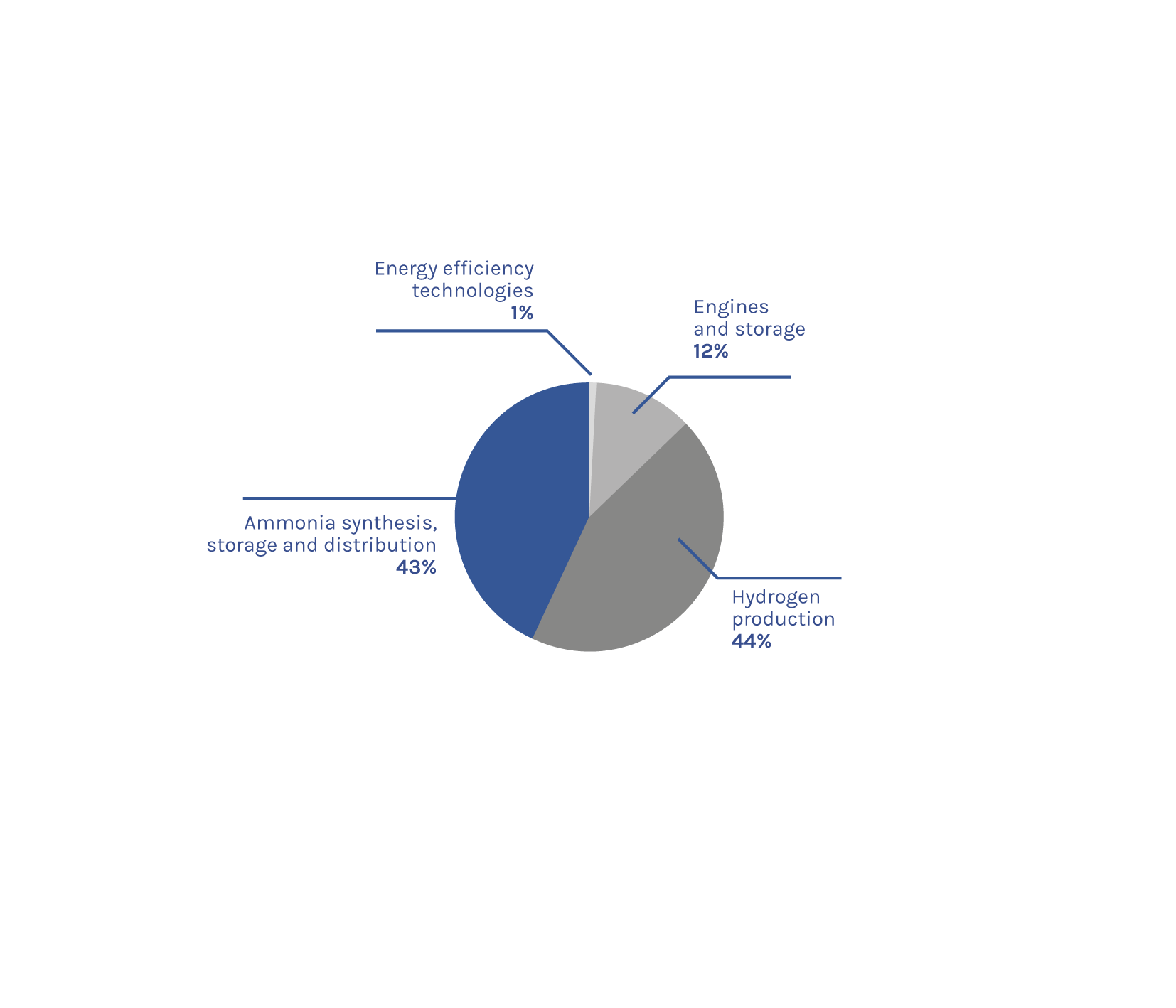 – Green ammonia-powered vessels will benefit from a range of pilot and demonstration projects to be considered a significant candidate as a future fuel for the maritime sector.

– Safety and upstream considerations such as ship design and bunkering must be at the top of the agenda.

Methanol
Methanol’s use as a marine fuel has many advantages, including being easy to handle and already meeting operational safety and engine compatibility requirements. However, as an alcohol, it includes carbon in its synthesis. Unlike liquid hydrogen and ammonia, it adds an extra question about how carbon can be sourced at scale and long-term. The main features regarding methanol are:

– Zero-emission methanol is contingent on the production process, source of carbon feedstock (e.g. DAC, point source Bioenergy with Carbon Capture and Storage (BECCS)) and scalability and cost of these carbon sources.
– Methanol is already available and used as shipping fuel and has an edge on technology and safety needed for ammonia. Although, it will prove more expensive in terms of the Total Cost of Operation (TCO) than clean ammonia.
– A strengthened dialogue between the demand and supply-side actors will facilitate investment growth in methanol. Ordering vessels to run on zero-emission methanol is a demand signal to build additional production capacity.

Future biofuels
Biofuels are transportation fuels such as ethanol and bio-based fuels made from biomass materials. In many cases, these fuels are blended with fossil fuels (gasoline and distillate diesel fuel and heating oil) but they can also be used independently. Their main features to consider are:

– Sustainability criteria such as the Roundtable for Sustainable Biomaterials (RSB) principles and appropriate certification can ensure that potential negative impacts of biofuels are not shifted elsewhere along the supply chain.

– There is no silver bullet for scalable zero-emission shipping fuels; biofuels can play a role in the long term transition pathway, offering the flexibility of an interim drop-in solution or as a zero-emission pilot fuel for e-ammonia or e-methanol.

– It is important to keep in mind that investment choices are fostered by the spectrum of impact along the supply chain and across industries. 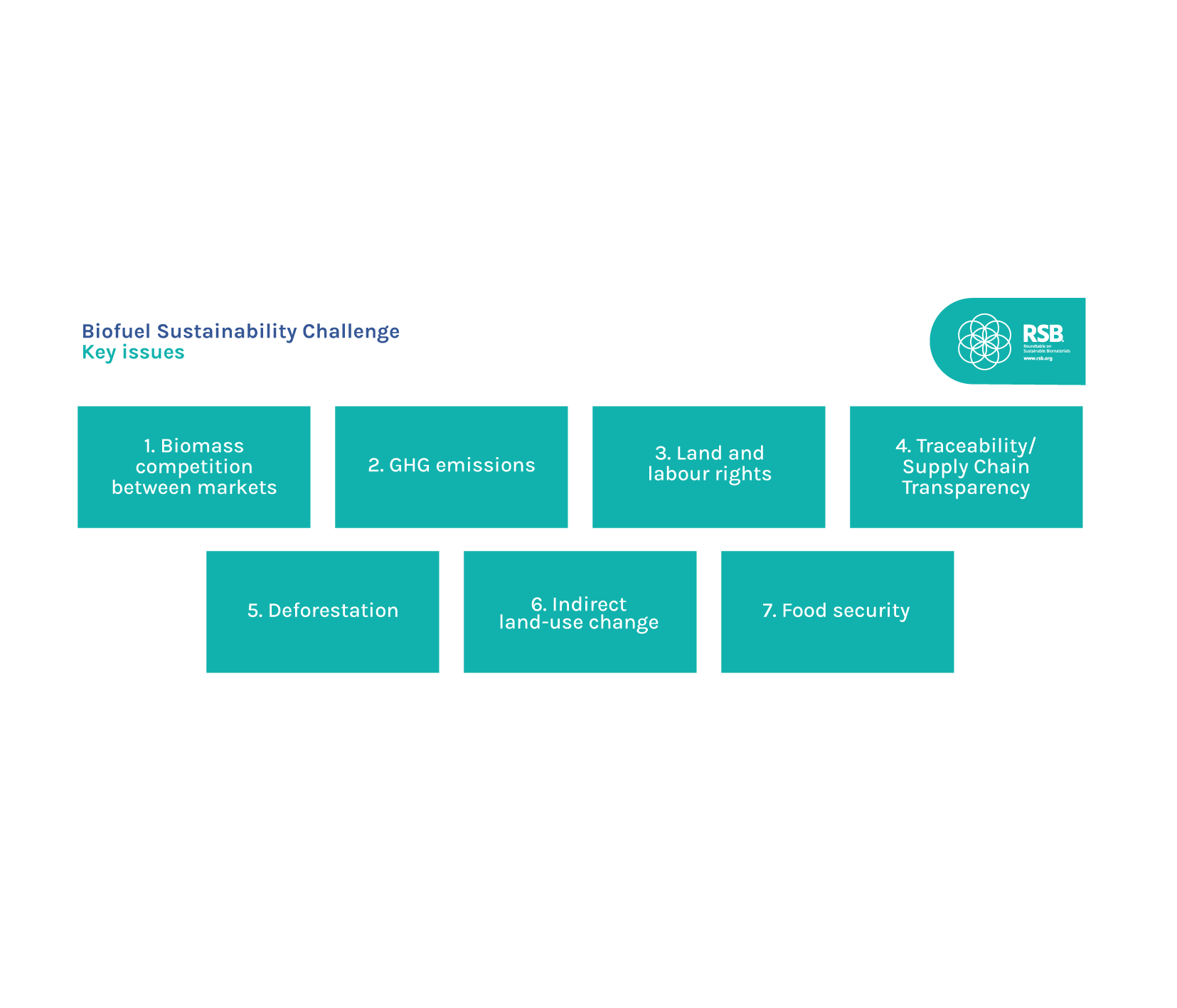 Life cycle analysis (LCA) and Well-to-Wake (WtW) approaches
Fuels are often categorized using colours such as grey, blue and green. While this classification gives insights into the carbon emission intensity of the combustion process, this framework is not accountable for the remaining emissions along the value chain. To avoid this issue, an LCA supported by a WtW approach – to measure emissions and compare fuels on an equitable basis – can be deployed to capture the emissions from the production process to the final combustion of a fuel.

Current action
The fast-moving trends of the different fuel pathways toward shipping decarbonization are urged by different levers. For instance, a call to action can raise voices calling for decisive government action and enabling policy frameworks to scale the use of zero-emission fuels. 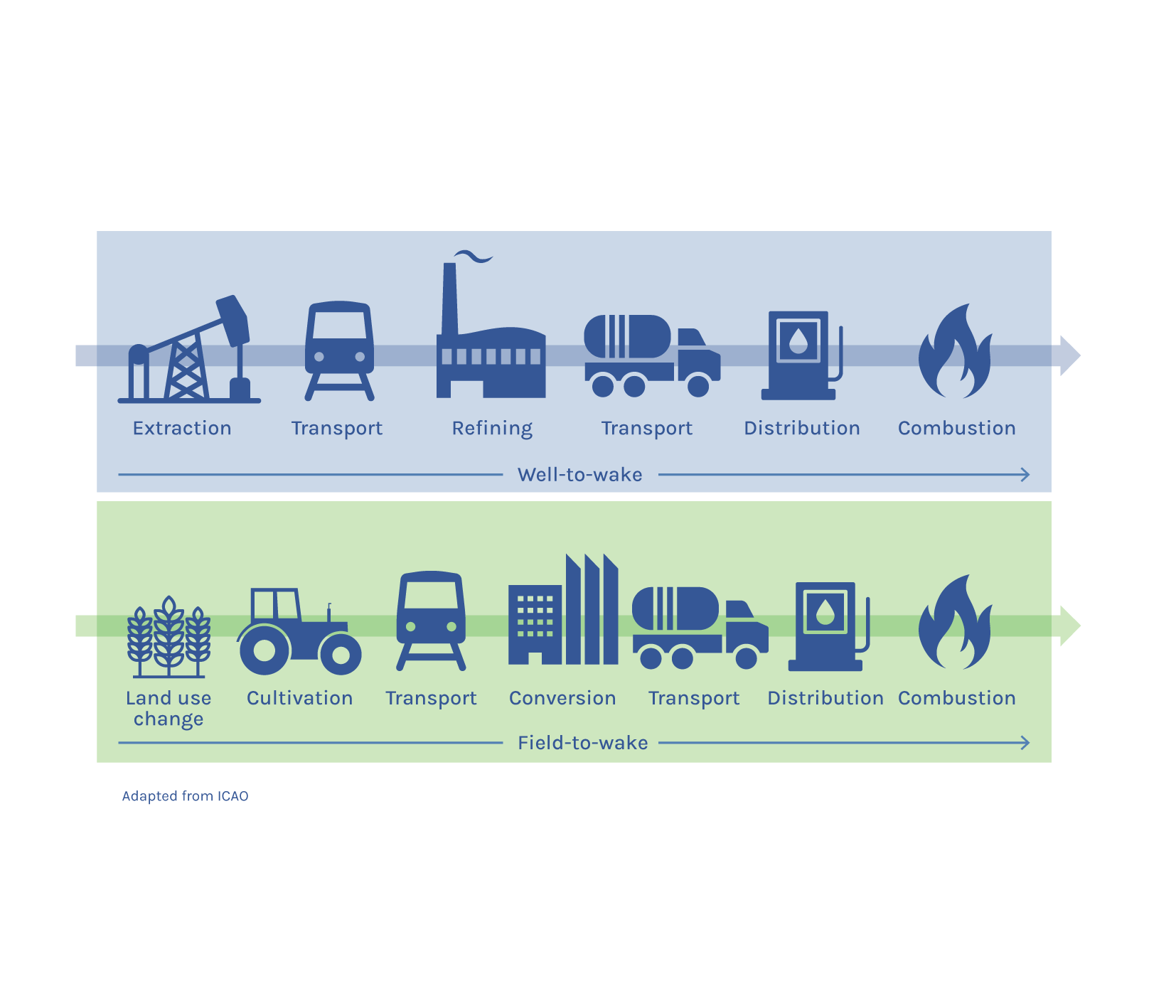 The deployment of collaborative projects such as The Nordic Green Ammonia Powered Ships and green corridors paired with a transition strategy are key enablers to move forward on the transition pathway.

One allows identifying tangible business and investment opportunities in green energy projects. The other brings the knowledge base in the sector, opens debate and weakens false narratives across industry actions and national, regional and global policymaking.

For the Getting to Zero Coalition, there is no silver bullet to have commercially viable zero-emission vessels along deep-sea trade routes by 2030 and decarbonize the maritime value chain by 2050. As the industry already demonstrates, different pathways are already available to drive this transition.
Source: World Economic Forum