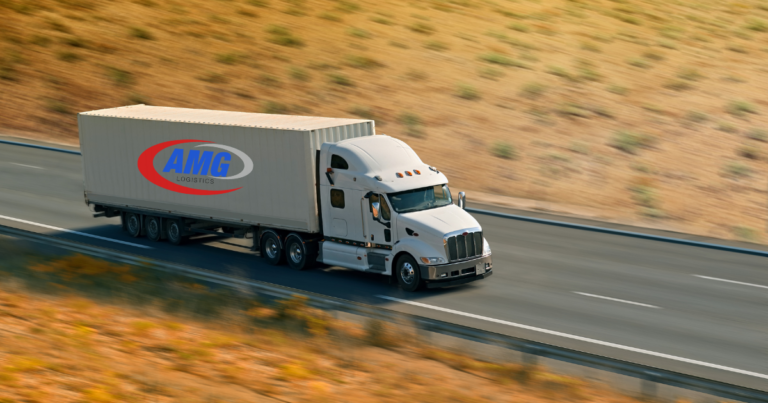 Being able to have a general strategy to track carrier performance drives long-term operational and fiscal stability. By simple reliance on data gotten over time, over-the-road shippers are in a better position to make informed positions and decisions to ensure their anticipated mix of costs, coverage, and performance.

Generally, to track and improve carrier performance, the following six factors are to be considered:

1. Timely Pick-up/Delivery – By measuring a carrier’s on-time percentage on the basis of customizable on-time rules can give visibility to general and individual carrier on-time performance. The ability to know which carriers or lanes are likely to be problematic allows you prioritize your carrier improvement and tracking work.

2. Communication – It is important to take note and compare the time a carrier notifies you of a delay to the exact appointment time, you can ascertain how well a carrier proactively communicates. Early communication is so important, that failure to proactively communicate and its effects are often more impactful issues than the late delivery/pick-up in itself. A late delivery that is equally not communicated can only compound the situation that prevents the dock from making an alternative plan to prevent waste in downtime.

3. Fallouts – A fallout is a situation whereby a carrier accepts a load tender and for whatever reason returns the load for lack of capacity. To measure the percentage of loads from which a carrier falls out gives you visibility to the greatest offenders. This is more of a problem associated with brokers making spot buys. Fallouts can rapidly and greatly bring up transport costs and should be considered against these other factors.

4. TMS Updates – There cannot be a time or point n which a carrier can be considered to be overcommunicating, as a matter of fact, the more a carrier communicate, the better. Simply measuring the frequency of when a carrier updates its arrival or departure times (either via a TMS system or EDI) can assist you to have the necessary data to complete your carrier scoresheet. Alternatively, what to do is calling each carrier to track down information. The carrier with a higher communication or update frequency has a better handle on the status of their trucks.

5. Tender Acceptance – To measure the percentage of tenders that carriers accept cancels waste from your tendering process and ensure carriers meet bid commitments.

6. Rate/Bid Adherence – To be able to measure the rates paid to the carriers against their quoted bid rates makes sure carriers are committed to honouring the rates offered in the bid. Carriers that have low adherence typically would need to improve their own bid process or are attempting to offer low bid rates for visibility to tenders without the intention to book at the quoted rate.

Be sure to contact AMG Logistics for all your logistics needs.