UAE to lift entry ban on travellers from Nigeria from January 29, but... 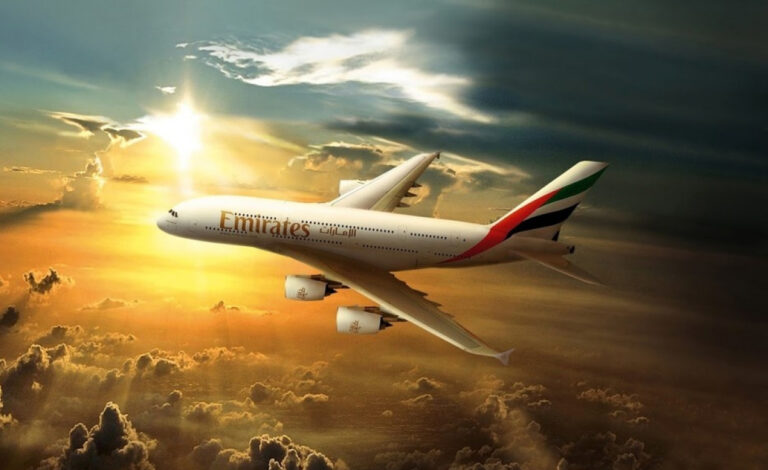 The United Arab Emirates (UAE) has confirmed it will resume passenger flights from Nigeria and 11 other African countries from Saturday, January 29. (nigeriannewsdirect.com)

The country’s National Emergency and Crisis Management Authority (NCEMA) revealed this in a Twitter update.

Ethiopia, Tanzania, Lesotho, Eswatini, Namibia, Zimbabwe, Mozambique, South Africa, Botswana and the Republic of Congo are the other affected countries.

The tweet read: “From January 29, entry into the UAE for arrivals from Kenya, Tanzania, Ethiopia, Nigeria, the Republic of the Congo, the Republic of South Africa, Botswana, Eswatini, Lesotho, Mozambique, Namibia and Zimbabwe is allowed again.”

It added that entry procedures have been updated for flights originating from Ghana, Rwanda and Uganda.

Passengers arriving from the three countries must have a negative COVID-19 test which was obtained within 48 hours of departure from approved labs in their respective countries.

The UAE authority also said the passengers must undergo a Rapid PCR test at the airports of departure.

On arrival in the UAE, they will be subjected to another PCR test.

Travel restrictions were put in place by the Arab country in December last year, over the emergence of the Omicron variant of COVID-19.

The Nigerian Civil Aviation Authority (NCAA) yesterday said the federal government is yet to be officially informed about the United Arab Emirates (UAE) lifting travel ban placed on Nigeria.

Speaking to journalists, the director-general, NCAA, Capt. Musa Nuhu said the Emirates Airline cannot operate in the country until it officially communicates to Nigeria.

Nuhu said Nigeria is yet to be informed of the UAE’s decision because it had to be government to government communication saying until they are informed through diplomatic channel lifting ban on Nigeria still remain unofficial.

He said: “the country manager of Emirates Airlines came to my office yesterday (Thursday) and he submitted a letter showing us a letter of release by Dubai Airport lifting the ban on Nigeria and 11 other African countries. Of course, we still have some protocols that have to be complied with. I think it is acceptable.

“But, what I told him is that the issue of flight operations between Nigeria and UAE is based on Bilateral Air Service Agreement (BASA). Nigeria as a government, we don’t deal with an airline, we deal with the authorities of UAE. So, what I told him is that the Civil Aviation Authority of UAE should write to us officially through diplomatic channels. When we have that, it means the Nigerian Government is in official communication with UAE. As soon as that letter comes in, I’m sure it is going to come maybe today or tomorrow, we will act on it.”

“Officially, we are not aware because I need the UAE CAA to officially inform me through government to government channels. So, when we get that it becomes official,” he stressed.

Nuhu, however, said Emirates Airlines cannot resume service to Nigeria until the country receives a letter to that effect from their Civil Aviation Authority.

He also disclosed that Air Peace is to decide whether it wanted to fly into Dubai or Sharjah Airport but, the authority will support the airlines.

“When we receive their letter, then, the federal government will have to take a decision on that (when to begin flight into Nigeria). We have the Ministry of Aviation, which deals with matters of policies and also, we have the Presidential Steering Committee (PSC) on Covid-19. However, we don’t think it will take time to take a decision once we receive the letter officially.”

“We cannot choose for Air Peace whether it’s Dubai or Sharjah it wants to fly into. It depends on the airline to choose the airport it wants to fly into and the approval given by the UAE government based on our BASA arrangement with them. We will support Air Peace and if Air Peace is having some issues there, we will see how we can help with the authorities there too so that they won’t have any problem and the airline can resume flight services to the airport.

The NCAA boss, however, revealed that Nigeria restricted Emirate airlines to Abuja airport because of their unfair treatment meted out to Air Peace in their country.