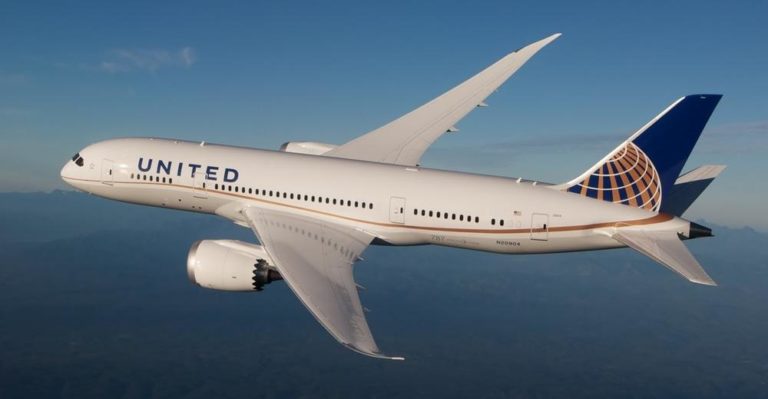 The resumption of flights between Lagos, Abuja, and Port Harcourt has been confirmed by United Nigeria Airlines.

The announcement signed and released by the airline’s Head of Corporate Communications, Mr Achilleus-Chud Uchegbu, stated that the direct flight will begin on Thursday, April 22, 2021, departing from the Murtala Muhammed Airport Two (MMA2) in Lagos.

Uchegbu also stated that the airline will fly from Port Harcourt to Lagos on a daily basis at 6:00 p.m.

“On the Port Harcourt route, the above will remain a daily United Nigeria Airlines schedule,” Uchegbu said.
Meanwhile, United Nigeria Airlines’ Chief Operating Officer (COO), Mazi Osita Okonkwo, stated that the airline’s activities, customer support, and destinations have all been organized to ensure excellence while still seeking credibility as a priority.

He stated that the airline was committed to learning, understanding their shortcomings, and improving from their experiences.

When speaking to reporters, Okonkwo stated that the organization was putting in place the appropriate structures, procedures, institutions, and organs to assist management in achieving the goals they had set for themselves.

He claimed that in order for an organization to be ranked outstanding in efficiency, it must be able to recognise all of its vulnerabilities and strengths, as well as build a window of opportunities and handle risks.

The unity we’re referring to is an opportunity we want everybody who flies with us to have, love and participate in.