US demands reversal of Twitter’s suspension 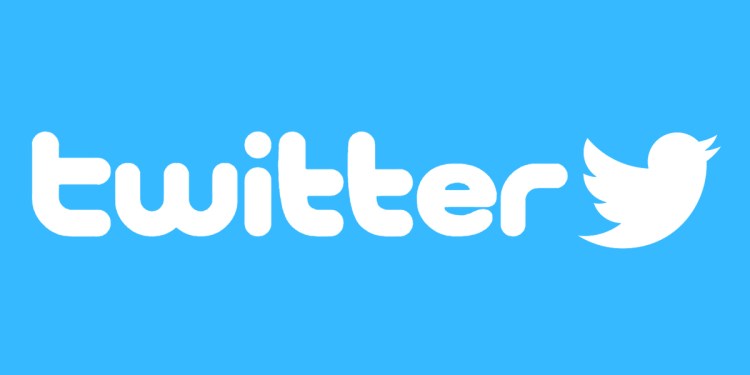 The United States yesterday kicked against the suspension of Twitter’s operations by the federal government and demanded an immediate reversal.

The suspension has forced the federal government and some agencies of government to move to Koo, an Indian microblogging platform, to keep in touch with the public.

In a statement by the spokesman of the US Department of State, Ned Price, the Joe Biden administration expressed concern about the plan to curb the freedom of expression of Nigerians.

According to the government, freedom of expression and access to information, both online and offline, are foundational to prosperous and secure democratic societies.
It stated: “Unduly restricting the ability of Nigerians to report, gather, and disseminate opinions and information has no place a democracy.

“The United States condemns the ongoing suspension of Twitter by the Nigerian government and subsequent threats to arrest and prosecute Nigerians who use Twitter.
“The United States is likewise concerned that the Nigerian National Broadcasting Commission ordered all television and radio broadcasters to cease using Twitter.

‘‘We support Nigeria as it works towards unity peace and prosperity. As its partner, we call on the government to respect its citizens’ right to freedom of expression by reversing this suspension.”

The federal government had in furtherance of the suspension, insisted that all Over The Top (OTT) platforms, such as Facebook, WhatsApp, and Instagram, must register with the Corporate Affairs Commission (CAC) and be licensed by the NBC to continue operating in the country.
It also rolled out conditions that Twitter must fulfill before the suspension of its operations in Nigeria could be lifted, saying that the platform was suspended because it provided an avenue for people threatening the corporate existence of Nigeria.

Minister of Information and Culture, Alhaji Lai Mohammed, had on Wednesday accused Twitter founder, Mr. Jack Dorsey, of helping to fund last October’s #EndSARS protest while allowing the leader of the proscribed Indigenous People of Biafra (IPOB), Nnamdi Kanu, use the platform to call for the killing of policemen.
Alleging that Twitter failed to take down Kanu’s tweets despite repeated requests to do so, he listed conditions that must be met even if there is a discussion with Twitter to include that it must now be registered in Nigeria as a business concern.

The federal government had suspended access to the site after Twitter removed a tweet by Buhari, in which he was alleged to have threatened a section of the country, which the microblogging site said went against its community rules.

Meanwhile, barely a week after banning Twitter, the federal government has joined Koo, another platform built by India.
It has already opened an official account on the platform with the handle @nigeriagov and had above 10,000 followers as of press time.

Also, some aides of the government have opened accounts on the app.
According to reports, Koo was built after the Indian government’s constant disagreements with Twitter.
Koo co-Founder, Aprameya Radhakrishna, who confirmed that the platform is now available in Nigeria, said they are working on adding Nigeria’s local languages.
He said: “A very warm welcome to the official handle of the Government of Nigeria on @kooindia! Spreading wings beyond India now”.

“Koo is now available in Nigeria. We are thinking of enabling the local language there as well. We are considering introducing a local Nigerian language into the Koo app.
“Nigeria is similar to India in terms of language diversity. It has hundreds of regional languages. Koo has a global outlook and will enable micro-blogging in countries that need it the most.
“We have built a scalable platform, and while we are still enhancing the product, it’s already available for use in multiple countries today.”