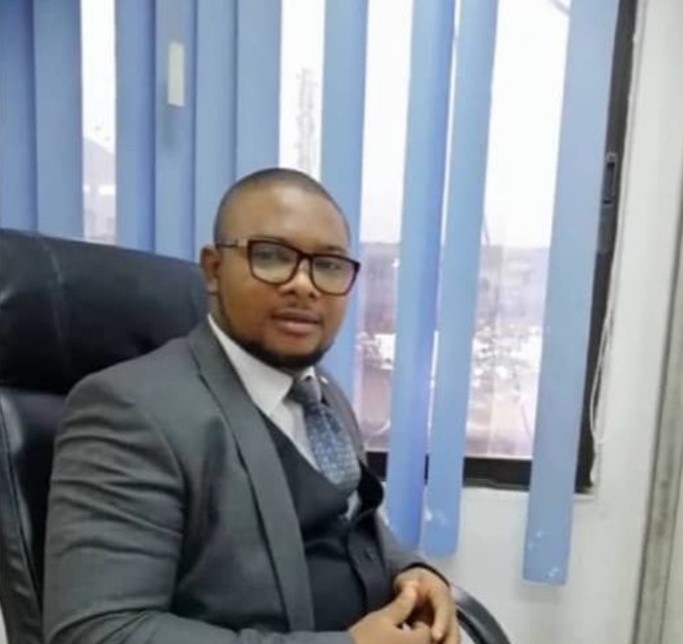 FOLLOWING the strike action embarked upon by Customs Brokers and Freight Forwarders congestion has escalated at the Lagos seaports, leading to the diversion of vessels to Cotonou port.

The brokers and forwarders had downed tools over the introduction of Vehicle Identification Number, VIN, valuation policy by the Nigerian Customs Service, NCS.

Disclosing this at the interaction session with stakeholders called by the NCS, over the crises, the General Manager of Ports and Terminal Multi-Service Nigeria Limited, PTML, Babatunde Olayinka Keshiro, said the terminal is filled up with no space to receive more vehicle imports.

Keshiro said that the implementation of the policy has affected the terminal’s operations. He said they handle between 800 and 1,000 vehicles daily, noting that the strike has led to congestion with no available space at the terminal.

He explained that a vessel that was supposed to discharge its consignment at the terminal, is presently at Cotonou port awaiting news from Nigeria.

He called for the quick resolution of the face-off to allow normalcy to return.

At the meeting, stakeholders suggested that the policy be put in abeyance and the system revert to transaction valuation until the new policy adapts its provisions in relation to used and accident damaged vehicles, which stakeholders claim should be incorporated into the VIN Valuation database.

While the stakeholders faulted Customs for purportedly failing to take into account primary recommendations of international bodies like World Trade Agreement, WTA and World Customs Organisation, WCO, such as value logbook, they urged management to tailor the policy to “market reality”, and to also factor in certain agreements previously reached between Customs and stakeholders in making the e-valuation a workable policy document.

In what seems to be a non-resolution of the dispute, NCS representatives at the meeting indicated that its position remains while it may take time to look into the grievances of the stakeholders.

Customs told the stakeholders that they have a legitimate right to protest what they feel is wrong in government policies, but maintained that the e-valuation database took into account all the dynamics involved in value template, and insisted that the new policy will maintain uniform valuation, describing it as the trend in international trade.

According to the Customs’s ACG Trade and Tariff, Hamza Gumi, the new policy is about trade modernization and trade facilitation which will not admit sentiments.

He said, “we have listened to your complaints, we are trying to resolve those we can here, other critical areas we cannot take a position on here we will take back to the headquarters for consideration.

“But we all know that import valuation of vehicles is not a question of convenience or sentiments. It’s part of the international trade, we are modernizing the system, we can no longer negotiate, this is a policy decision and it’s not up to you. This policy is based on universal valuation, not transaction valuation.”

However, Customs said it will go back and look at some of the suggestions made by the stakeholders, look at their merits and see how some of them can be factored into the policy document where practicable.

The Customs said while it is conscious of the prevailing economic hardship, the government has an obligation to do what it needs to do, hence it allowed for a low tax regime in importation in keeping with WCO, and WTA protocols.

The stakeholders’ meeting is coming on the heels of a week-long protest by freight forwarders and clearing agents against the introduction of VIN Valuation the previous week.

Recall that a coalition of port industry operators had earlier submitted a five-point position to the Comptroller-General jointly signed by the ANLCA, the NAGAFF, ARRFFN, the National Council of Managing Directors of Licenced Customs Agents, NCMLCA, and the Lagos Chamber of Commence and Industries, LCCI.

They described the VIN initiative as brilliant and a welcome development that would enhance trade facilitation by reducing the physical interface between Customs officials and customs agents but expressed reservations about the flag-off and its timing which did not factor in observations and recommendations of the stakeholders whose positions are vital in the trade facilitation and revenue generation of the government.

The Coalition listed the shortcomings of the new valuation system to include, the timing of the introduction of VIN which was short with no adequate information and consultation, no provision for depreciation on calculated values which concedes 10 percent for wear and tear on used vehicles and machines and the need to the inclusion of stakeholders in future policy decision.

The Coalition put forward to the CG the under listed working terms, going forward as follows: The timing of the introduction of VIN was short with no adequate information and consultation, no provision for depreciation on calculated values which concedes 10 percent for wear and tear on used vehicles and machines and the need to include stakeholders in future policy decision making before implementation.

Others are that all assessments and Paid Declaration caught up in the VIN-Valuation crisis should be attended to and released by Customs in order to stave off demurrage and storage from shipping companies and terminal operators.

As well as a plea for 90 days moratorium to the authorities especially the Federal Ministry of Finance and the Nigeria Customs Service before a rescheduled official take-off.