A Smart judgment for owners: An owner can demand payment of freight under a Bill of Lading even if head charterers have paid hire in full 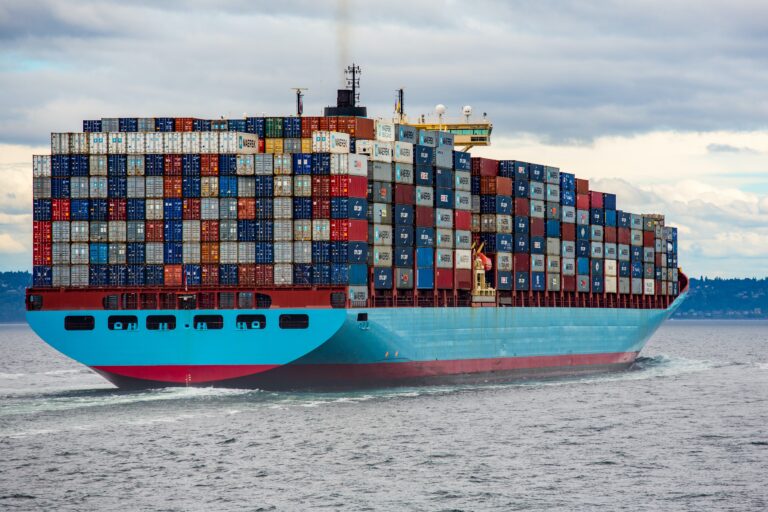 In a recent judgment of the English Commercial Court, The M/V Smart¹, which will be welcomed by owners, Mr Justice Butcher held that a shipowner could demand direct payment of freight under a bill of lading even though the bill of lading stated that the freight was payable “as per charterparty” and the vessel’s time charterer was not in default. This point was previously undecided, but non-binding comments by the Court of Appeal in The Bulk Chile² suggested the opposite answer.

The dry bulk carrier M/V Smart was time chartered on an amended NYPE Form which was then sub-voyage chartered by the Charterers.

Shortly afterwards, the vessel grounded and broke its back. The Owners argued that the Charterers were in breach of their safe port warranty and claimed about US$100m in damages.

A few days later, the Charterers issued an invoice to the sub-charterer for freight of US$1,860,390 because, under the voyage charterparty, freight was “deemed to be earned whether vsl/cargo lost or not”.

The Owners subsequently notified the cargo interests that the freight due under the bills of lading should be paid to their’ P&I Club and not to Charterers (the “Bill of Lading Notice”) and commenced arbitration proceedings against the Charterers, who objected to their notice. The Owners separately issued a notice seeking to ‘lien’ the freight in its guise as voyage charterparty freight in accordance with the right of lien that was given to them under Clause 18 of the voyage charterparty (the “Lien Notice”).

Part of the freight was paid into escrow, but the balance was not paid because the sub-charterer was wound up. The Charterers therefore counterclaimed US$1,860,390, representing the full amount of the lost freight, on the basis that (amongst others) sub-charterer would have paid it to them had it not been for the Owners’ wrongful Bill of Lading Notice and wrongful exercise of the Lien Notice. The Charterers argued that no sums were due to the Owners at the time the Bill of Lading Notice and the Lien Notice were served.

The arbitrators decided that:

The Owners appealed that award under section 69 Arbitration Act 1996.

The judge, Mr Justice Butcher, held that a time charterparty on NYPE or similar terms contains no implied term that an owner will not revoke the charterer’s authority to collect bill of lading freight unless hire and/or sums are due under the charterparty.

His reasoning was as follows:

1. Under a bill of lading under which the owner is the carrier, the owner has an unfettered right to collect the freight under it as consideration for the carriage because it is the owner’s contract with the cargo owner. Where bills of lading state that freight is “payable as per charterparty” the owner directs that payment is made to the charterer such that the charterer is the owner’s nominated agent for the purposes of collecting the freight. However, the authority of the agent (i.e. the charterer) to receive that freight can be revoked at any time before the freight is paid. The safeguard for the charterer is that the owner has to account for any surplus received over and above the hire due. These matters were well settled by authority;

2. The question, therefore, was whether the NYPE form restricts the circumstances in which the owner can revoke the charterer’s authority to collect the bill of lading freight;

3. In The Bulk Chile, it had been suggested (but not decided) that an owner could only revoke that authority if the charterer was in default. An NYPE charter does not contain express terms to that effect. So, the question is whether there was an implied term to this effect. Based on the Supreme Court decision in Marks and Spencer plc v BNP Paribas Security Services Trust Company (Jersey) Ltd³ a term can only be implied on the basis of business necessity or obviousness.

The judge concluded that the term was neither obvious nor necessary:

4. Finally, the judge rejected an argument that an unfettered right to collect the bill of lading freight interfered with a charterer’s employment of the vessel or deprived the charterer of the benefit of the vessel’s earning capacity. This argument had been accepted in the Court of Appeal judgment in The Nanfri, where it was held that there was such an interference when the owner had refused to sign or authorise ‘freight prepaid’ bills of lading. However, the judge held that case was materially different to this: the owner’s refusal there had significantly interfered with the uses to which the vessels could be put and effectively debarred them from the grain and steel trades, whereas here there was no basis for contending the same thing, particularly since the vessel had, by the time of the Owners’ notices, suffered a casualty which had brought the charter to an end.

This judgment will come as welcome news to shipowners, clarifying that they have the right to demand bill of lading freight with no restrictions (other than that the freight must not already have been paid) and without the usual uncertainty and arguments between owners, charterers and shippers as to who is entitled to payment.

Given the NYPE form of charter is widely used, and in the absence of an express clause to the contrary, this judgment may have widespread application, including in the tanker industry where the Shelltime Form is on similar terms.

This conclusion, however, is subject always to the obligation an owner has to account to their charterer for any ‘surplus’. The mechanics of when an owner has to account for the surplus in circumstances where he gets paid the bill of lading freight but his claim against the charterer has not crystallised yet have not been tested and remain to be seen. The judge did not comment on this as by the time of the judgment the amounts had crystallised.