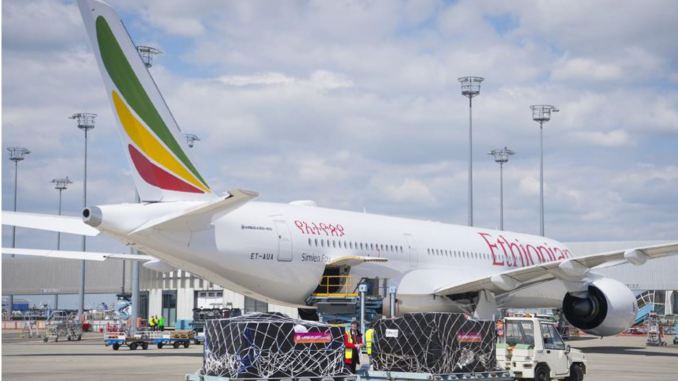 It is hoped that recent investments by large forwarders in Africa will lead to infrastructure improvements.

In January this year, DHL expanded its capabilities in South Africa by investing in new 10,000 m sq warehouse with pharma facilities near Johannesburg Airport.

Additionally, last summer, CEVA announced it had acquired a controlling shareholding in third-party logistics provider AMI Worldwide, which has a presence in 12 countries in east and southern Africa through its brands AMI and Manica.

Sanjeev Gadhia is the founder and chief executive of privately-owned, Kenya-headquartered cargo airline Astral Aviation, and a trustee and vice chairman at TIACA.

He says investment from forwarders will result in better and more secure infrastructure at airports – a key challenge currently faced by Africa-based carriers, which directly impacts air cargo.

“Large freight forwarders have big pockets,” he says. “They have a lot of financial resources – that’s something really need in Africa. They’re able to construct warehouse facilities and can invest in equipment like trucks.

He adds: “Forwarders are also investing in communities in Africa by employing local people and training them up.”

Ethiopian Airlines is directly benefitting from forwarders’ interest in Africa. The carrier has formed a joint venture with DHL that enables it to offer multimodal logistics services to its customers.

“There are a lot of industrial parks in Ethiopia – we have around 15. Logistics companies like DHL know that Africa will be a future high-yield market. That’s why they’re expanding here.”