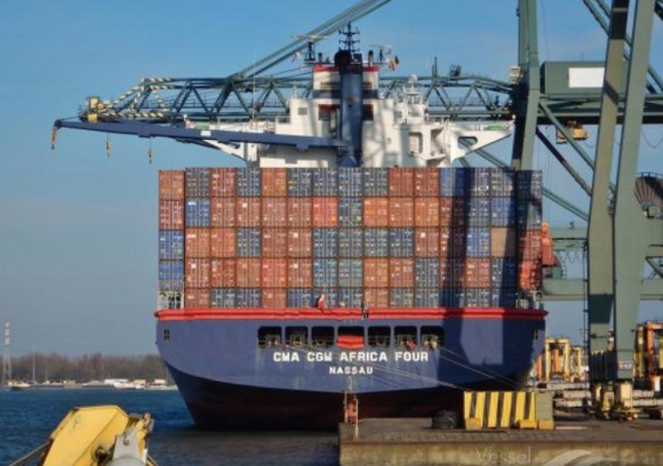 The commission announced it has commenced investigations, pursuant to Article 22 of the COMESA Competition Regulations, into potential violations of Articles 16 and 19 of the Regulations by those three box carriers operating in the Common Market for Eastern and Southern Africa (COMESA), which comprises 21 African member states.

In particular, the commission has observed that Danish Maersk, French CMA CGM and German-controlled UAFL have issued price announcements, which may be an infraction of Article 16 of the regulations.

The commission has preliminary concerns that price announcements are a form of coordinated behaviour or concerted practice, according to a statement.

“Part 3 of the Regulations, particularly Article 16, prohibits all agreements which may affect trade between Member States and have as their object or effect the prevention, restriction or distortion of competition in the Common Market,” the COMESA Competition Commission said in its announcement.

“Furthermore, Article 19 prohibits agreements or arrangements between competitors which, among others, allocate customers and markets within the common market. As such, the commission will assess the extent to which the price announcements are compatible with the regulations,” the commission added.