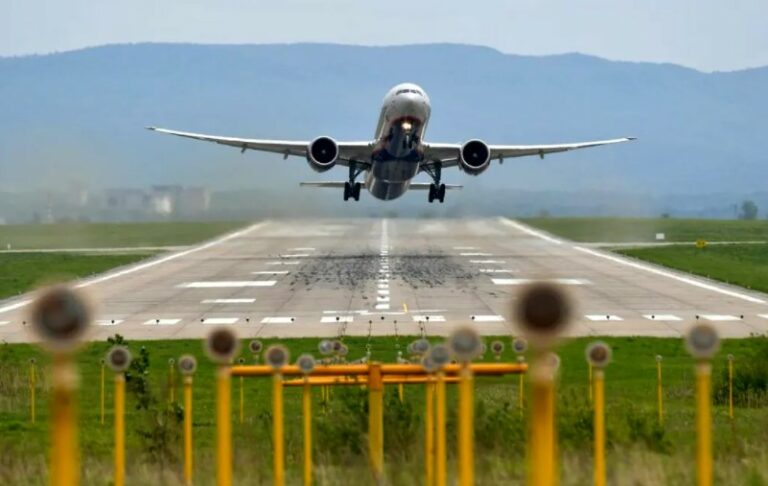 Passengers at Murtala Muhammed Airport, Lagos Terminal 2, MMA2, and the General Aviation Terminal, GAT, Thursday lamented the inability of domestic airlines to increase flight frequency to their various destinations due to the scarcity of aviation fuel also known as Jet-A1.

This is just as the airlines said aviation fuel was readily available, with prices still very high.
A visit to the two terminals, yesterday, by Vanguard revealed that most airlines have reduced flight frequencies.

Passengers were seen struggling to book and process their tickets for the few available flights.

A passenger, Mr Chike Eze, told Vanguard at Lagos airport that he was able to secure a seat on one of the airlines going to Owerri yesterday through a ticketing agent,” but getting my boarding pass was a different problem altogether. I had to fight and shuffle to get it.

“The passengers, who were desperate to travel were making things difficult for those of us who have already bought our tickets.

“Some of them were working through agents, who besieged airlines counters and were obstructing the work of the airlines’ staff behind the counters. Though I have just got my boarding pass, I may suspend frequent travelling for now.“

Another passenger, who was in a hurry to board his flight, told Vanguard: “The Federal Government should intervene and bring in this aviation fuel to help the airlines and passengers.

“They should intervene the way they normally do if there is an acute shortage of PMS. We are all suffering the effect.”

At the GAT terminal, the story was the same, as passengers were seen struggling to secure seats on the few airlines operating there.

Vanguard gathered that the situation was the same at other airports across the country, as the few marketers with the product sold aviation fuel for as much as N612 per litre.

Speaking with Vanguard on the current availability and price of aviation fuel, the Corporate Affairs Manager of Dana Air, Mr Kingsley Ezenwa, said the price was still high, adding that it now hovered around N600 per litre.