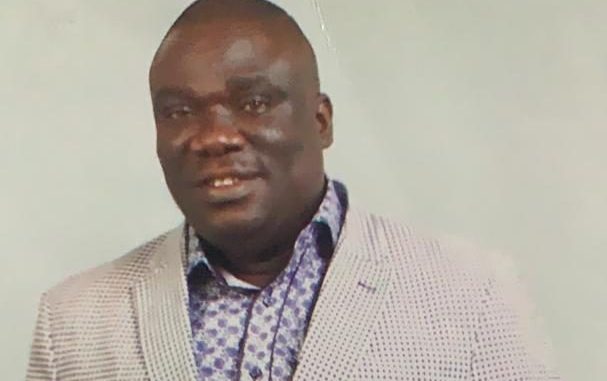 The President of Barge Operators Association of Nigeria, BOAN, Dr. Bunmi Olumekun has disclosed that oceangoing barges shall be deployed by BOAN members to move cargo out of Lekki Deep Sea Port as it commences vessel and cargo handling operations in September 2022.

In an interview with PortNews in Apapa yesterday, Olumekun made the disclosure, saying that such oceangoing barges would move a large volume of cargo in the port and erase possible traffic on the Lekki-Epe Expressway that leads to the port.

The BOAN President informed that the recent visit of the association to the port was to facilitate a working relationship with the management of the port.

“We have a lot of plans to deploy oceangoing barges to move cargo out of Lekki Port. We are working with the Nigerian Ports Authority and the management of Lekki Deep Sea Port to achieve this. And that was the reason why we visited the port. We are still going to carry out a pilot test on the channels,” said Olumekun.

He maintained that barge operators pay more than expected, saying that the staff of the authority are all available in all the jetties and collect the fees. He averred that it could be possible that some of the staff divert the money into their private pockets.

“I don’t think they are correct. Our members pay more than expected at all jetties – loading and discharging – where all their staff are available. It could be possible that some of the staff divert the money into their private pockets. The authority should beam its searchlights into this direction rather than blaming barge operators for its revenue losses.

“Their staff are all over the places harassing trucks at a time the economy is in bad shape as exports and imports have dropped sharply, more than 30 percent,” Olumekun said.

In a report by Daily Focus, the Lagos State Wharf Landing Fees Collecting Authority reaffirmed its commitment to collect levies from barge operators as part of efforts to boost its revenue drive for the state.

The authority said talks are ongoing with the Nigerian Ports Authority (NPA) to include them in the Debit Note in order to commence fee collection on barges.

Chairman of the authority, Mr. Salvador Adebayo said it will also partner with management of the Lagos State Waterways Authority (LASWA) in a bid to carry out strict compliance, enforcement and monitoring of the collection.

Adebayo lamented that revenue generation has dropped by 80%since the commencement of barging activities within the Lagos waterways,  describing it as leakage that must be blocked.
While emphasising on the lull in revenue collection on the roads, he added that vehicular movement has been shifted to the waterways for onward deliveries and importers of fairly used vehicles and other importation currently patronise waterways transportation.

According to him, Lagos State Government has commenced discussion with the NPA on the need for the inclusion of the collection on barges noting that LSWLFA was established by federal and state laws.

He said “What we are thinking about is just to have a working agreement with LASWA but along the line we discovered that the world is going digital and we felt we should be on the same page with other agencies that are collecting revenue like the customs and others.

So we are approaching NPA again through other means and we thank God that the current MD is ready to assist and if we have that in place, then I don’t think we have any reason to chase the imported fairly used vehicles on the roads.

“All we needed at the moment is for NPA to put us on the debit note and that will solve the problems of the digital collection of the fee.

“The leakage we are having is more than 80 percentage. A lot of goods are going by sea through barges and the ones by road is not even close to 20 percent.

According to him, the local government authorities in Lagos State are lamenting over the lull in revenue collection along the road noting that despite the $2 collection from imported vehicles, there was the need for an upward review of the levies on vehicles.