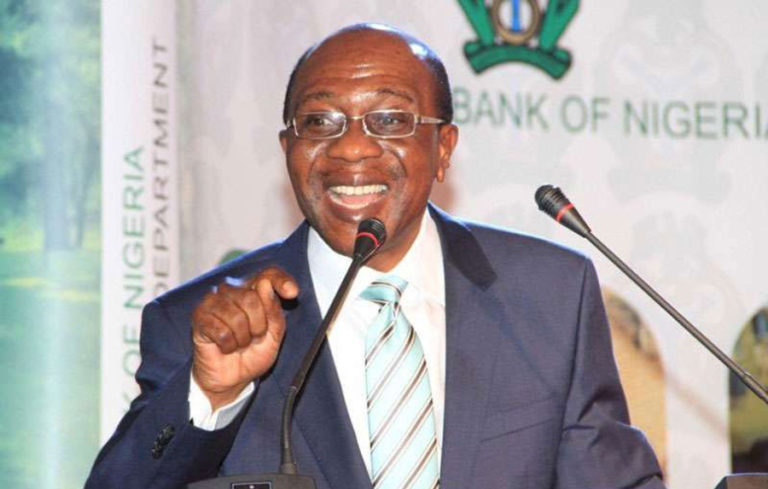 Godwin Emefiele – Governor of the Central Bank of Nigeria

The Central Bank of Nigeria (CBN) has reportedly appointed KPMG LLP as transaction adviser for its newly set up infrastructure fund, according to an insider familiar with the matter who wants to remain anonymous.

According to a report from Bloomberg, the person who did not want to be mentioned because the information is still under wrap said the apex bank appointed KPMG after the consideration of bids by other firms which include PricewaterhouseCoopers LLP, Boston Consulting Group and McKinsey & Co.

The CBN had in August 2020, secured the approval of the Federal Government to set up a $39.4 billion infrastructure development company in collaboration with the Sovereign Wealth fund and African Finance Corporation to invest in the country’s critical infrastructure and transport network.

The company which is to be exclusively managed by an Independent Infrastructure Fund Manager is expected to leverage local and international funds, is projected to cover an initial 5-year period.