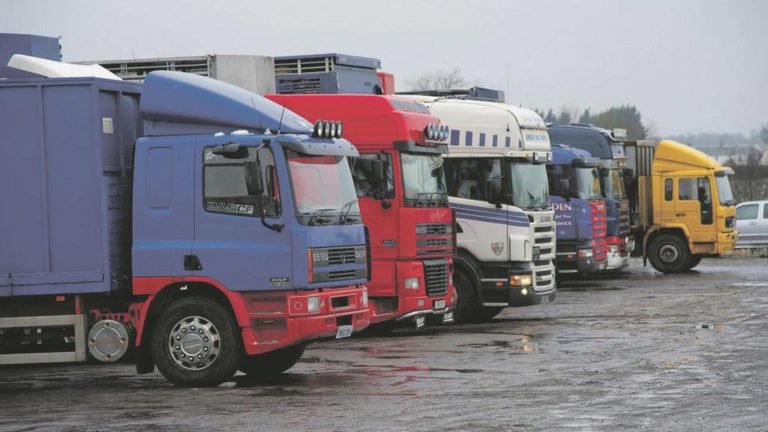 The cost of moving containers from Apapa Port to warehouses has drastically reduced by over 62.5 percent depending on the location of the importers’ warehouse, Trucks Transit Parks Ltd (TTP), has said.

TTP, which is the private technological firm partnering with the Nigerian Ports Authority (NPA), to deploy the electronic call-up system used in managing truck movement in and out of ports in Lagos, said that the electronic call-up system has been working perfectly in Apapa Port, and has further improved the turnaround time of trucks from two weeks down to an average of 60 to 90 hours, depending on the type of cargo carried by truck.

The Chief Operating Officer of TTP, Temidayo Adeboye, said the company has been able to improve the efficiency of the electronic call-up such that human interface has been eliminated to a large extent and trucks that fail to follow the right procedure no longer have access to Apapa Port.

“Today, trucks must enter the transit parks to be able to access the port and we are using timing belt to batch and schedule different categories of trucks.

” This is partly the reason why trucks that pay their ways to the port do not have access because the access barriers would not open for them,” he said.

Continuing, he explained, “We will continue to improve on the technology by removing human interface so that the call-up will work better.

“Eight months into our operations, Eto has never been hacked as was wrongly perceived by many in the past, however, people used to enter into the port with edited tickets. Today, we have deployed technology that such tickets cannot able to bit.”

Adeboye, however, blamed ongoing construction and heavy concentration of oil and gas tank farms that are not onboard the Eto platform for the high volume of traffic witnessed on a daily basis by motorists on the Mile 2- Tin-Can Island Port axis.

He disclosed that Trucks Transit Parks is perfecting plans to bring major and independent oil marketers onboard Eto App to further drive down the gridlock in Apapa.

Also speaking, head of corporate development, Bolaji Akerele alluded to the fact that the efficiency of the Eto App has reduced the cost at which trucks enter into the port down to between N15, 000 to N25, 000 from between N100, 000 to N150, 000.

He added resistance to change is one of the reasons some truckers are finding it difficult to abide by the rule and procedure of moving into the port under the Eto platform.