FBX Index: What will be the new reality? 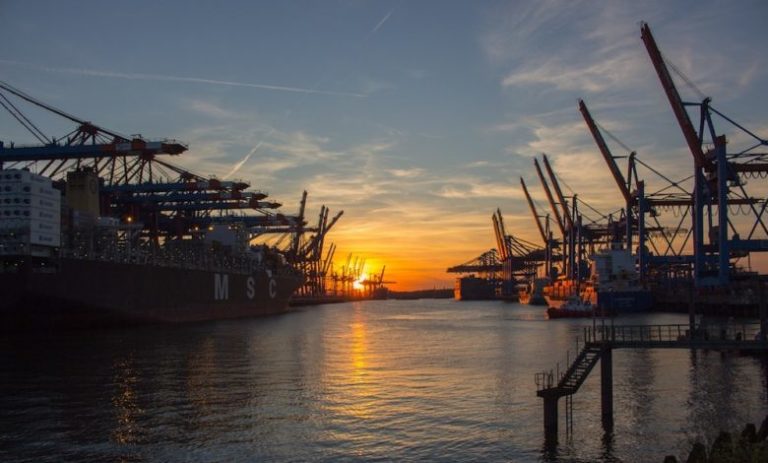 The first month of 2022 saw increasing rate levels as was basically expected. The overall FBX index increased 7% from January 7 to January 28 and at a trade lane level we saw Asia-North Europe go up by 5% and the Transpacific into US West Coast up by 14%.

In essence, this was expected for two reasons. One reason is the usual seasonal demand push leading up to the Chinese New Year. The other reason is the continuing operational disruption caused by the multitude of bottlenecks in the supply chain, which is constricting capacity.

The vessel queues off the California coastline essentially stayed just above 100 vessels for the entire month and port congestion in Europe continued to worsen as efficiency was degraded due to port workers being tested positive with Covid.

Realistically, this sad state of affairs will continue a little while longer in the best case scenario before there is a realistic hope of gradually resolving the issues. The absence of an imminent resolution can be seen from carriers and shippers increasingly entering into not only annual contracts for 2022 at much higher levels than ever seen before but also by the signing in some cases of both two and three-year contracts. Furthermore, charter rates for container vessels continue to increase. And once more this week there was a case of a Panamax vessel seeing rates in excess of 200,000 USD/day for a short-term charter.

But, eventually, the situation will resolve itself – in the best case towards the end of 2022. If there are major curveballs in the next few weeks and months then it will be during 2023. But what will the new reality be?

From a freight rate perspective, shippers should begin to contemplate that the new normality will be quite different from the one they have been used to for decades. We are presently seeing major importers, especially Europe and North America post highly positive results for both the first half of 2021 as well as for Q3 2021. These shippers will, in all likelihood, move a substantial part of their cargo on contracts made at the beginning of 2021. This tells the market that their business models are sufficiently robust to handle not only those rate levels but also the level of operational disruption seen in the first parts of 2021.

Clearly, the carriers will have taken note of this as well. If the major customers have perfectly viable business models under the rate levels seen in early 2021, why would they want to see rate levels reduced back to pre-pandemic levels? In the more consolidated environment which emerged in 2017-19, the carriers are better able to manage their capacity to avoid the temptation of last-minute price drops.

However, the continued sharp increases in rate levels during 2021 has seen the introduction of a range of newcomers to both the Pacific and the Asia-Europe trade. They operate with small – and expensive – charter vessels which is perfectly viable under the current circumstances. However, a reversal back to early 2021 levels will force some of them back out of the market. Hence the major carriers have an incentive to see rates reduced to that level, but not necessarily much lower. This would be an efficient price setting in a market where the price is based on value-added and not a cost-plus model.

Hence shippers looking beyond 2022 in their current planning cycle need to start contemplating how robust their own business models are under a scenario where rates never come back to pre-pandemic levels, but rather stay at a level commensurate with early 2021.
Source: Baltic Exchange