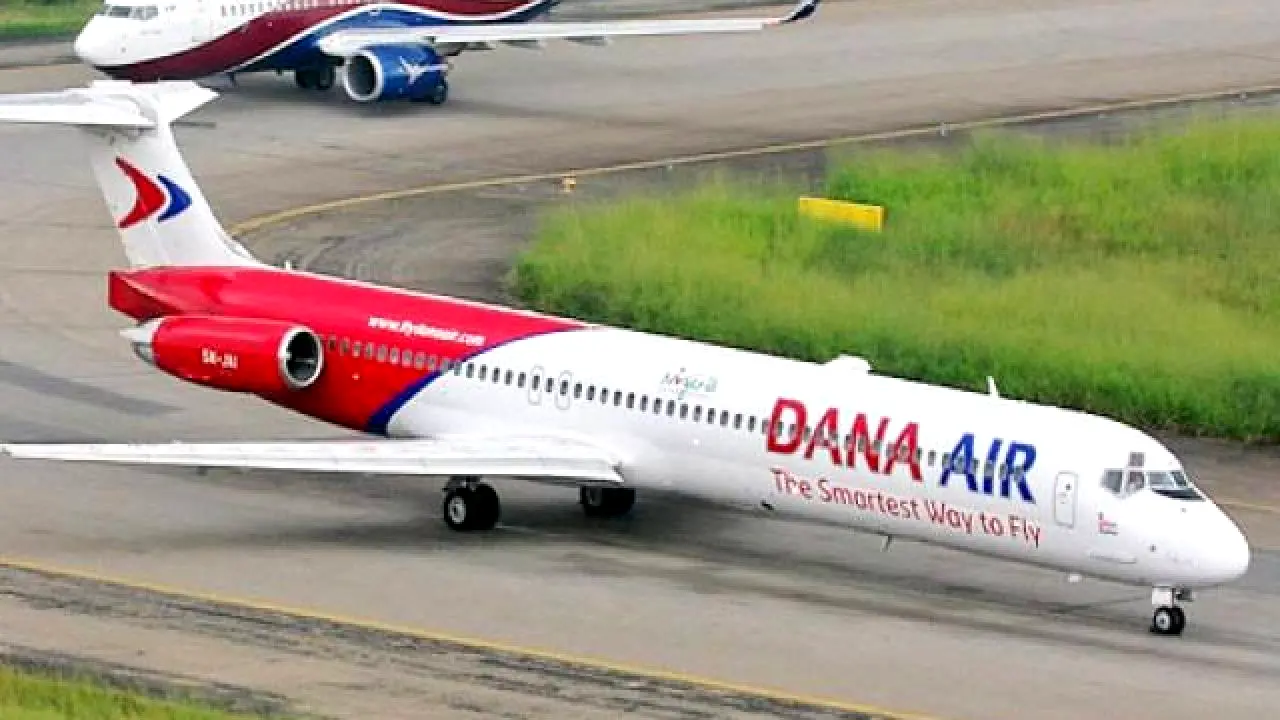 The NCAA Director General stated that the decision is the result of the Authority’s financial and economic health audit of the Airline, as well as the findings of a recent investigation into the Airline’s flight operations, which revealed that Dana Airlines is no longer in a position to meet its financial obligations and conduct safe flight operations. 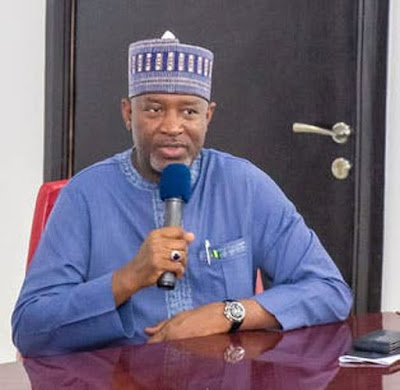 The Minister of Aviation has made an impassioned plea to aviation workers not to join the proposed protest organized by the Nigerian Labour Congress in support of the Academic Staff Union of Universities ASUU.

The Minister of Aviation has warned that the job of aviation management extends beyond flying and has an impact on all sectors of the economy. 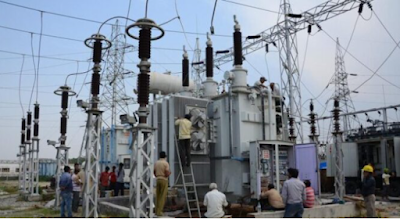 On Wednesday, the national electricity grid crashed once more. According to the Eko Electricity Distribution Company, the system breakdown happened at around 11:27 am.

Nigeria’s electricity grid had twice collapsed in March and twice more in April of this year due to the system’s fluctuating power generation as a result of several issues, including gas shortages, problems with water management, and gas pipeline vandalism, among others. 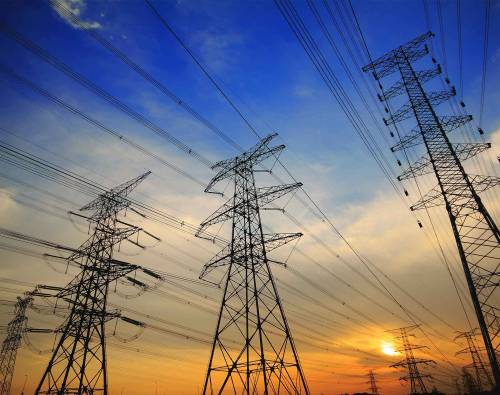 The Electricity Bill 2022, which permits states and private individuals to produce and distribute electricity, was approved by the Nigerian Senate on Wednesday.

This was revealed by the Chairman of the Senate Committee on Power in his post-plenum presentation.

According to him, the bill will aid in policy and regulatory measures to improve the sector’s power generation, transmission, and distribution capabilities.

Click on the link for more information. Bill For States, Individuals To Supply Electricity 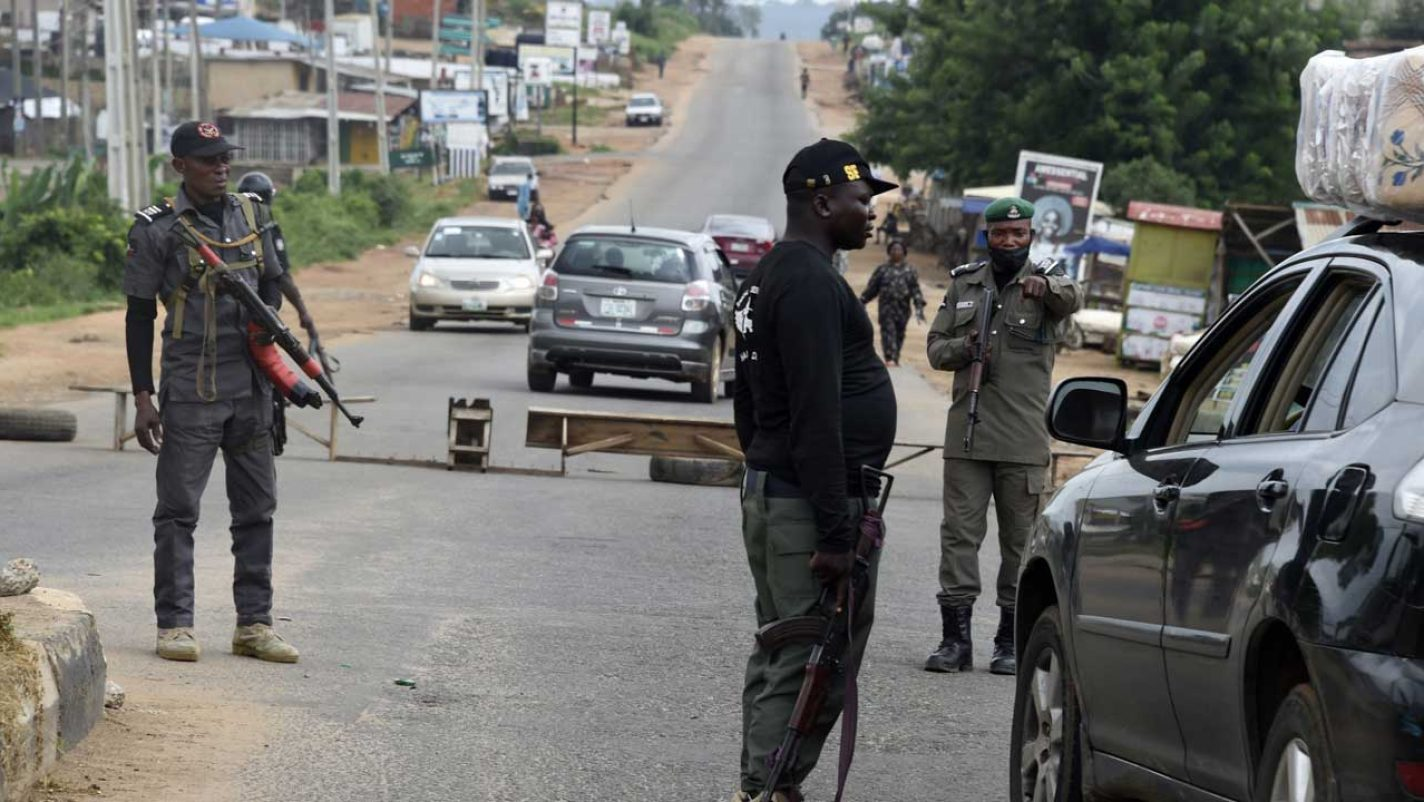 Armed bandits are said to have kidnapped ten police officers from the Nasarawa State Command in Kogi on their way back from Osun State.

According to Divisional Police Officer (DPO) Obajana, gunshots were heard along New Bye Pass Road, near Trailer Park-PTI Obajana. The DPO dispatched patrol teams to the scene, where they encountered one white 18-seater passenger bus with seven people who identified themselves as Nasarawa State Police Command officers returning from the recently concluded Osun Governorship Election.

The officers claimed that their vehicle developed a mechanical fault, forcing them to abandon their convoy, and that while they were attempting to repair the vehicle, armed men suddenly emerged from the bush and kidnapped ten officers. 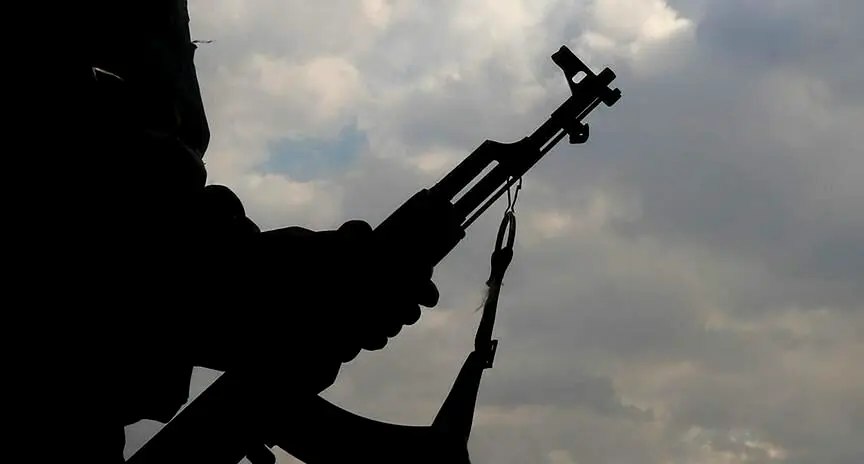 The farm supervisor to the late former Governor of Oyo State, who was kidnapped on Saturday evening by suspected Fulani herdsmen, has been released after a N5 million ransom was paid.

Remember that his kidnappers demanded N100 million in ransom, but after four days of bargaining, they agreed to settle for N5 million.

Troops rescue another Chibokgirl in Borno 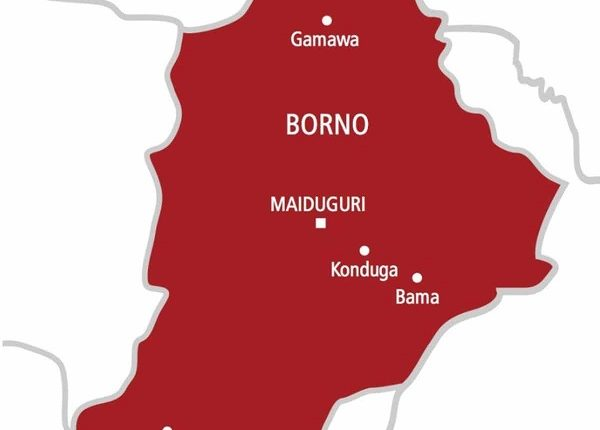 Another Chibok girl who fled from Boko Haram captivity with her kid has been freed, according to the military.

At the official handover of medical equipment supplied to 7 Division Hospital by the North East Development Commission, Theatre Commander of Operations Hadin Kai said this in Maiduguri.

You may recall that we rescued two Chibok girls and their children a few weeks ago. The theatre commander said, I would like to inform you that we have rescued another, the third one now in the course of our operations.

Click on the link for more information. Troops rescue another Chibokgirl in Borno 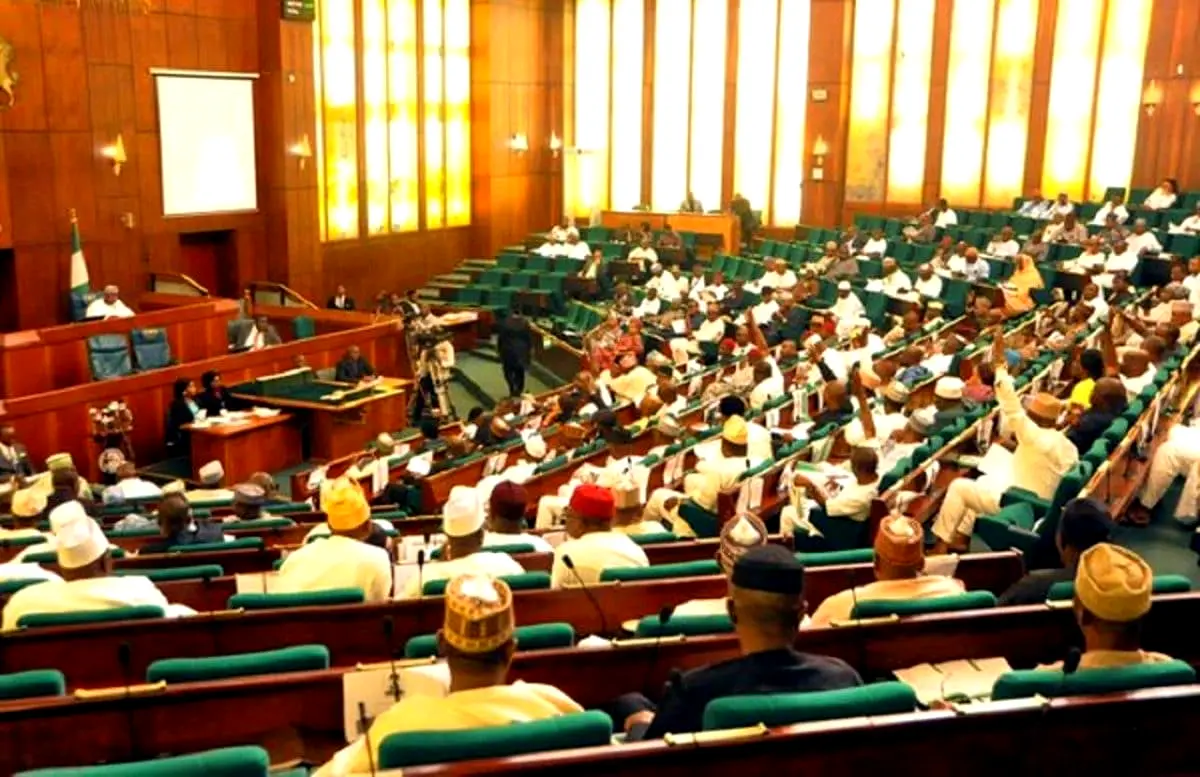 The House of Representatives yesterday called for the deployment of more troops to exterminate terrorists operating in some Taraba State communities.

The call came after the plenary considered a motion brought under matters of urgent public importance moved by one of the lawmakers. In his motion, he recalled the killing of six soldiers from the Nigerian Army’s 93BN in Taraba’s Takum Local Government Area, saying the heinous trend had continued indefinitely.

According to the lawmaker and others, settlements and villages have been attacked and are still vulnerable to further attacks since the avoidable killings and destruction began on April 17, 2022.

Click on the link for more information. Deploy more troops to Taraba – House of Representatives 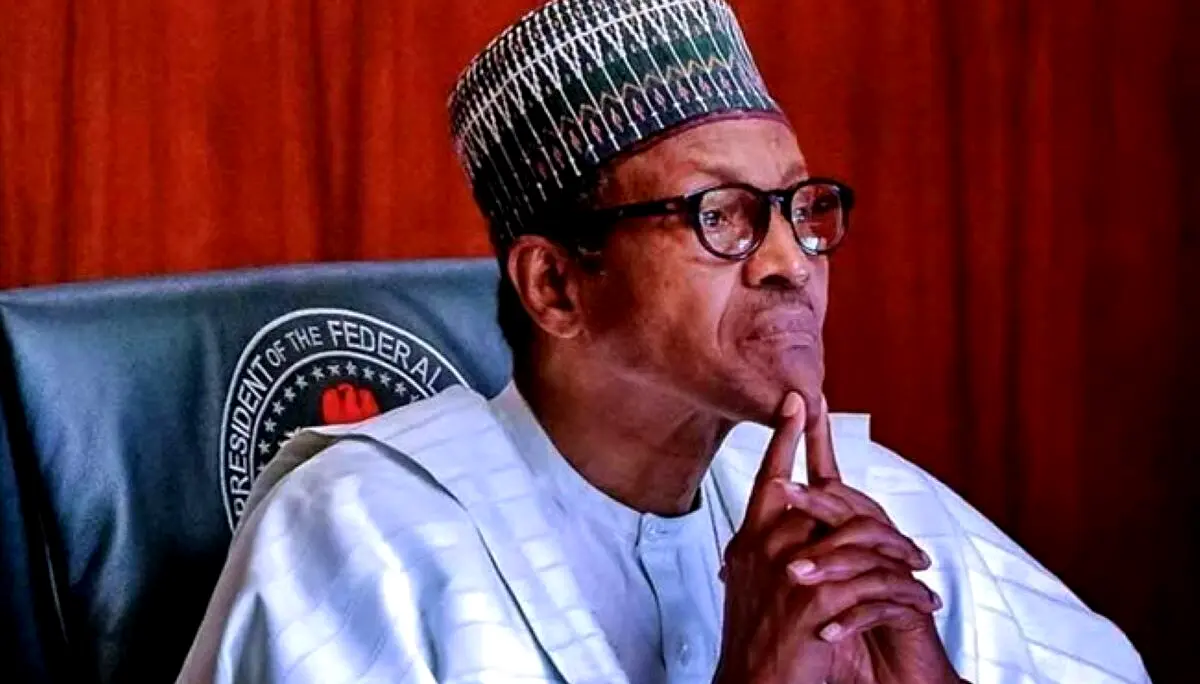 The Southern Kaduna Christian Leaders Association, SKCLA, has asked the Federal Government to put an end to the country’s ongoing killings of priests.

The Christian leaders expressed outrage over the gruesome murder of one of the two kidnapped Catholic priests in Kaduna State, in a statement issued by the association’s Chairman.

In a statement, the Christian leaders entrusted security personnel with responding to crimes and criminalities in a proactive rather than a reactive manner.