Global oil “tested as never before” 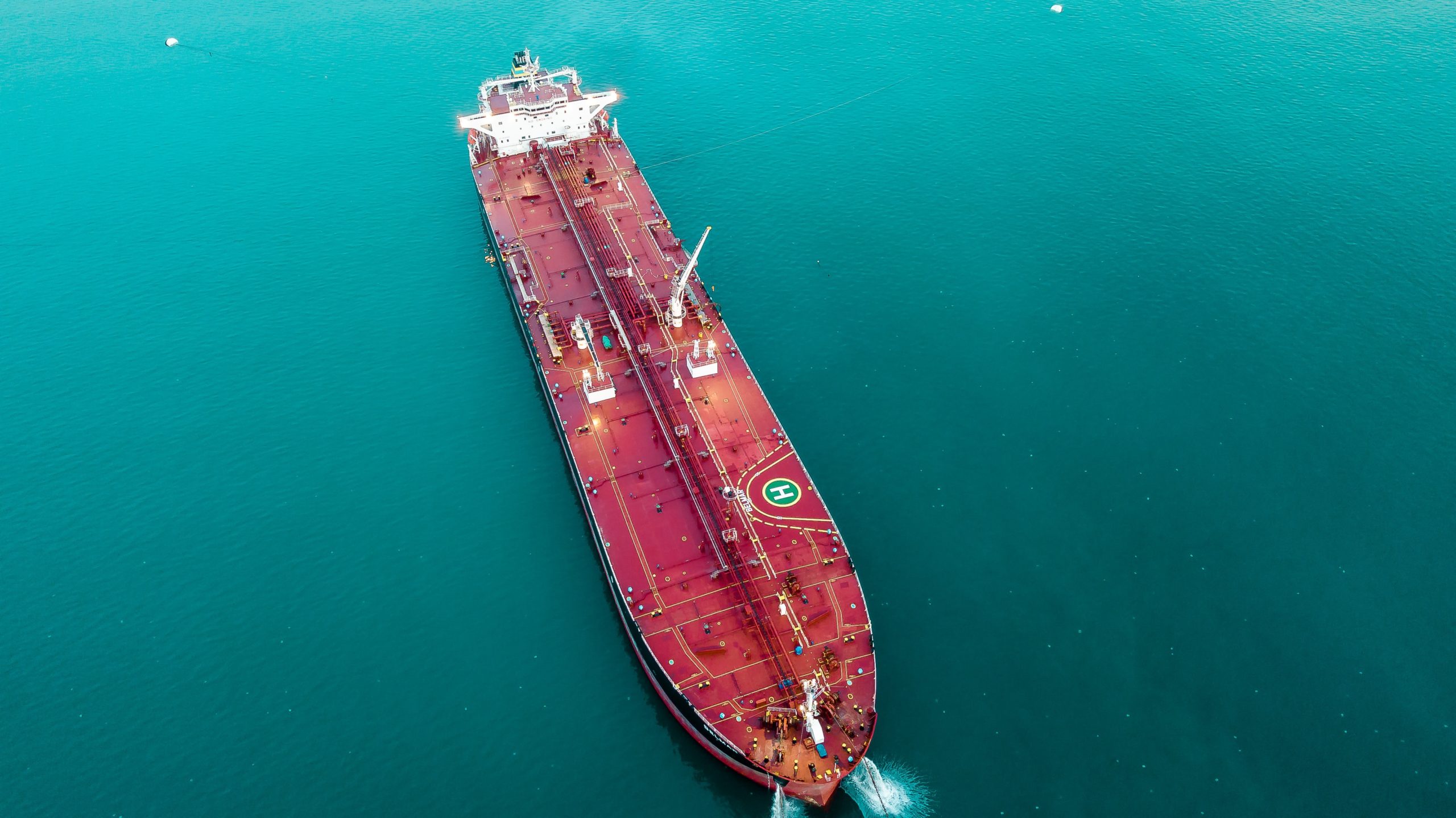 il markets might have successfully rebounded from the shockwave of the pandemic, but a positive medium-term outlook for crude and products trade is far from secure.

A supply picture is being blurred by heightened uncertainty which has created an investment dilemma for producers. This is pitched against global demand that may never return to pre-pandemic levels, according to a report from the International Energy Agency (IEA).

Its Oil 2021 report points to a “high degree of uncertainty that is testing the industry as never before”.

Based on today’s policy settings, global oil demand is set to rise every year through 2026, the IEA report says, but stronger policies and behaviour changes could bring a peak in demand soon. The report’s base case, which reflects current policy settings, expects oil demand to rise to 104 million barrels a day (mbpd) by 2026, up 4% from 2019 levels.

However, the change in behaviour invoked by the pandemic – including remote working and severely reduced travel – could combine with a more vigorous focus on a low carbon future to reduce global oil demand. In 2020, the start of the IEA’s forecast period, oil demand was nearly 9 mbpd below the level seen in 2019, and it is not expected to return to that level before 2023.

This means that peak oil could happen sooner than anticipated, a prospect that is making oil producers jittery in committing to long term investments.

“On the supply side, the heightened uncertainty over the outlook has created a dilemma for producers,” says the report. “Investment decisions made today could either bring on too much capacity that is left unused or too little oil to meet demand. Only a marginal rise in global upstream investment is expected this year after operators spent one-third less in 2020 than planned at the start of the year.

“Those sharp spending cuts and project delays are already constraining supply growth across the globe, with world oil production capacity now set to increase by 5 mbpd by 2026. In the absence of stronger policy action, global oil production would need to rise 10.2 mbpd by 2026 to meet the expected rebound in demand.” That said, the pandemic-related collapse in demand means that there is a spare production capacity cushion of a record 9 mbpd that could keep global markets comfortable in the near term.

However, in the absence of fresh investment that supply ‘cushion’ will slowly erode, says the IEA. Rationalisation in the refining sector will put further pressure on this capacity cushion and while global shutdowns of 3.6 mbpd have already been announced, a total of at least 6 mb/d will be required to allow utilisation rates to return to above 80%.

Drawdowns of a huge inventory surplus – more than one billion barrels of crude oil, feedstocks and oil products were accumulated in various storage sites around the world in 2020 – started in June 2020. China accounted for around 60% of global crude oil stock builds last year, according to the IEA, increasing its stock holdings by an estimated 367 million barrels over the course of the year. Some of the inventory stores are now filtering back into the market as demand recovers and OPEC+ cuts bite, however not all will return. Some countries, the IEA points out, took advantage of the low oil prices to build up government strategic reserves to improve energy security.

“Taking into account China’s steady crude storage capacity expansion over the past few years, it seems unlikely that Chinese stocks will be drawn down as quickly as in other countries in 2021,” says the IEA. “Chinese companies have sharply increased their commercial storage capacity at refineries and terminals in line with new builds and expansion projects. As a result, it is unclear how much of its commercial oil inventory building will make its way back into the market this year.

Net of the strategic stock build that took place in 2020, the IEA expects global inventories to return to pre-pandemic levels early in the second half of 2021.

Demand growth relative to 2019 is expected to come from emerging and developing economies, buoyed by rising populations and incomes, although that growth is expected to be at a slower pace. Asia will continue to dominate growth in global oil demand, accounting for 90% of the increase between 2019 and 2026 in the IEA report’s base case. OECD demand, by contrast, is not forecast to return to pre-crisis levels.

To cover Asian growth, supply needs to rise by 10 mb/d by 2026 and the Middle East, led by Saudi Arabia, is expected to provide half that increase.

“It will take record levels of Middle Eastern and Atlantic Basin crude oil exports to satisfy Asia’s surging appetite. Asian oil imports are expected to recover from the 2020 decline and continue to grow at the pre-pandemic pace,” says the report.

Middle East crude oil export availabilities are expected to reach 20.2 mbpd in 2026, which will set a new record level, but will not be sufficient to fill the gap in Asian supply.

Meanwhile, the US – a strong supply contender in recent years – will resume its growth, but will not be able to match the “lofty levels seen in recent years”. Net oil exports from the US Gulf Coast reached 4.5 mbpd in 2020, the third largest volume after Saudi Arabia and Russia.