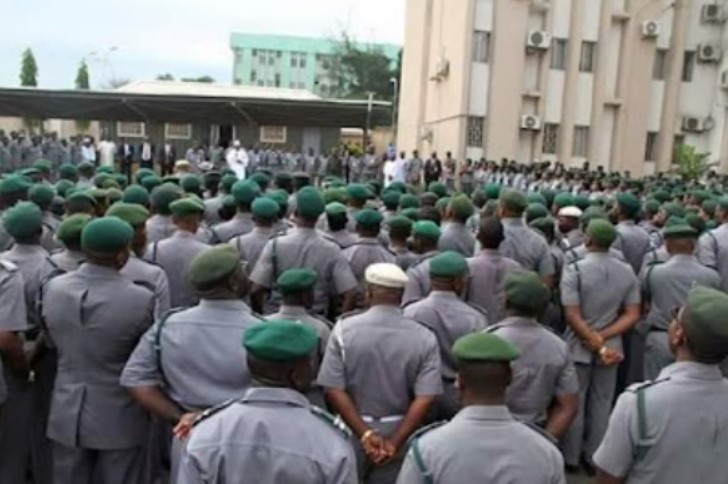 The Federal Government has said that implementation of the $3.2 billion contract it awarded to a consortium for the automation of Nigeria Customs Service (NCS) in 2020 was delayed due to disagreement among the project partners.

The Minister of Finance, Budget and National Planning, Zainab Ahmed, who spoke to newsmen on Wednesday after the weekly Federal Executive Council (FEC) meeting presided over by the Vice President Yemi Osinbajo at the State House, Abuja, disclosed this while explaining the rationale behind a new e-Customs concession agreement between the NCS, Africa Finance Corporation (AFC) and China’s Huawei Technologies Limited.

The new contract was awarded at the cost of $3.2 billion.

“The e-Customs project was approved by Council. And there were some challenges that had to do with disagreements among the concession partners.

“Remember that the government was not a partner of the concession, it was a group of different investing parties that came together and formed the consortium.

“The Attorney General and Minister of Justice intervened. There were several meetings to try to iron out the difference. So it has to do with shareholders, who has what responsibility. And at the end of the day, I think one of the partners in the concession did not agree with the arrangements.

“So the partner that signed was already in the initial concession. So that one party did not agree with the terms that are signed. And there is a new agreement that had been signed and that partner was reported to have opted out of the concession.

“I haven’t seen the report yet but it was reported to have opted out of being in the concession. So there is a new concession agreement that has been committed. And on the part of the ministry and I know Customs, what it means is that the implementation of the e-Customs project can now start with this resolution,” she said.

While signing the new contract, Ali had said that the NCS would generate $176 billion over the next 20 years through the implementation of the e-customs project.

He said the automation of Customs operations and processes would ease the cost of doing business, boost revenue, enhance productivity and end arbitrariness by Customs officials.