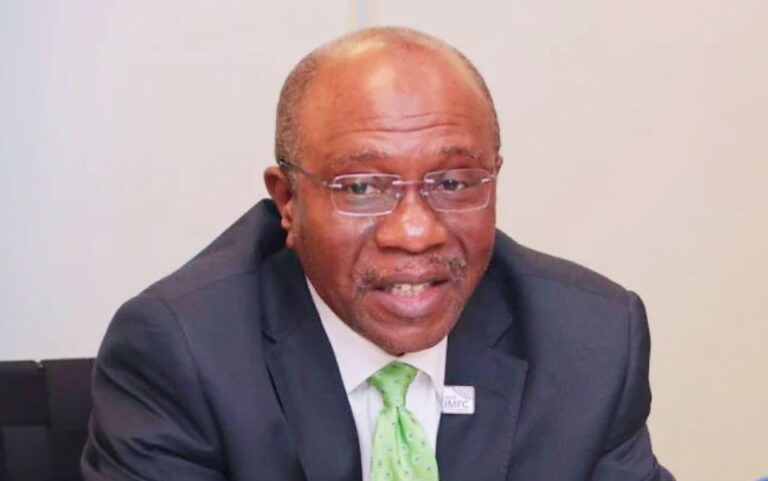 Although the effect of protests by importers against the new Vehicle Identification Number Verification (VIN) platform is yet to disperse, another showdown looms as the Central Bank of Nigeria (CBN) and banks are set to implement a global Price Verification System (PVS) on the official import and export foreign exchange (forex) window.

The platform, according to CBN, is to help the Nigeria Customs Service (NCS) in safeguarding the scarce foreign exchange (forex). Already banks this week have started notifying their customers about the new policy which CBN stated it would have introduced on 1st February.

CBN had postponed the implementation after some concerns by importers that the sudden introduction of monetary/fiscal policy without adequate time for consultations with relevant stakeholders for inputs could lead to policy somersaults.

According to a notice by Stanbic IBTC Bank to its customers, it described the implementation as impending.

It said: “Please be informed of the impending introduction of a price verification mechanism on the international trade portal, as advised by the Central Bank of Nigeria (CBN).

“The Price Verification System (PVS) is an initiative introduced to complement the Nigeria Customs Service (NCS) efforts in safeguarding the nation’s scarce foreign exchange earnings and ensuring the stability of the macroeconomic environment.”

The bank noted that CBN had already organized a forum where it sensitized stakeholders on the initiative. The apex bank had introduced the scheme in January through a circular titled: ‘Guidelines on the Introduction of E-Evaluator, E-Invoicing for Import and Export in Nigeria’ signed by CBN Director, Trade and Exchange Department, Dr Ozoemena Nnaji.

According to CBN’s response to queries about the system, the PVS is not to substitute the work of Customs but to complement their efforts in safeguarding the nation’s scarce resources and increasing revenue in the nation.

It noted that PVS will tighten the rules to enable Nigerians to benefit from trade transactions that take place within the country.

And according to a response provided by Stanbic IBTC Bank, the global economic outlook, uncertainty in oil prices and negative impact of climate change has affected the goal to achieve a stable macro-economic environment in Nigeria and globally. The implementation of the PVS is to ensure the stability of the macroeconomic environment.

The PVS was introduced just before the Form M submission stage on the single window platform and on the Trade Monitoring System (TRMS) for exports. The authentication or verification of prices is done in seconds on the platform.

While the PVS could offer 2.5 per cent variation as discounts and mark-ups, CBN which will operate the new system will charge suppliers $350 or N145,500 as an annual subscription fee to the portal. The automated process produces an electronic invoice (e-invoice) which CBN in the circular said will replace the current commercial invoice being issued.

With the Quick Response (QR) code, the apex bank said the invoice cannot be recycled as could be done with a commercial paper invoice.

Just recently, the House of Representatives joint committees on Customs and Excise and Banking and Currencies asked CBN to interface with Customs to resolve grey areas on its (CBN) planned implementation of electronic valuation and electronic invoicing policy for the service.

Chairman of the Committee, Leke Abejide handed the directive when CBN, Customs and the Manufacturers Association of Nigeria (MAN) appeared before the committees to make their presentations on the new policy.

The committees also directed the CBN to suspend the implementation of the policy pending when the grey areas must have been properly addressed.

Assistant Comptroller General of NCS, Galadima Saidu said implementation of the new policy by the CBN would adversely affect Customs and the country’s economy and that it was against the World Trade Organisation (WTO) trade and facilitation agreement.

“It will not be in the best interest of the CBN, the Nigeria Customs Service or the Government of Nigeria to embark on any initiative that will tend to hinder Nigerian traders in this trying time”, said Galadima.

Director-General of Manufacturers Association of Nigeria (MAN), Segun Ajayi-Kadiri said the CBN needed to give room for at least 90 days for various stakeholders to interface and deliberate on the policy before its take-off. He expressed worries that the takeoff of the policy could lead to multiple charges.

However, the CBN Director, Trade and Exchange Department, Dr Ozoemena Nnaji, said the PVS is to help manage the foreign exchange of the country by ensuring that forex is allocated for eligible transactions.

He said an analysis of trade invoicing in Nigeria in 2014 showed that the potential loss of revenue to the government was approximately N2.2 billion for the year.

Chairman of the Committee on Customs and Excise, Leke Abejide, asked the CBN to interface with the Nigeria Customs Service alongside the Federal Ministry of Finance to resolve all grey areas on the new policy and report back to the committees by March 17.

He said, “The increasing incursion of the CBN into the trade policy space is an aberration in our economic management system and a serious cause for concern to the business community. Issues of import valuation and classification are statutory functions of the NCS, with the finance ministry as the supervising organ.

“It will create an additional regulatory compliance burden and costs for the business community,” Yusuf noted.