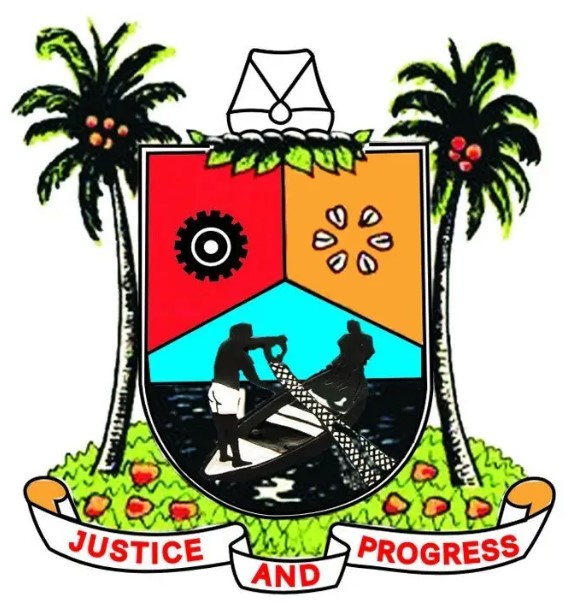 To eliminate traffic gridlock and curb illegal extortion along the Apapa/ Tincan axis, the Lagos State Government has reached a consensus with the Nigerian Port Authority (NPA) in streamlining checkpoints along the corridors and feeder routes.

At a stakeholders’ meeting with Transport Unions, the Special Adviser to the Governor on Transportation, Hon. Oluwatoyin Fayinka declared that the State Government will enforce zero tolerance on illegal extortions and activities of miscreants along the corridor through Special Mobile Courts created to address the aforementioned challenges.

Daily Trust reports that despite several efforts by both the state and the Federal Government, extortion has continued to thrive on the Apapa/Tin-Can axis.

A recent report by Daily Trust saw motorists and trucks lamenting about several checkpoints mounted by security agencies and some transport unions collecting as much as N1,000 from them.

But at the meeting, Fayinka explained that in streamlining the corridor, illegal extortion points will be disbanded.

The transport special adviser further stated that trucks will no longer be stopped for ETO at Ijora Badia and other places.

In the same vein, the Lagos State Traffic Management Authority (LASTMA), Rapid Response Squad and the Nigerian Police Force will manage some points independently without interference from the other agencies, while military checkpoints will no longer exist along the port corridors.

The transport special adviser however sounded a warning to unions and hoodlums extorting motorists along Tincan saying their activities will no longer be allowed on the corridors as they are also inimical to seamless traffic flow.