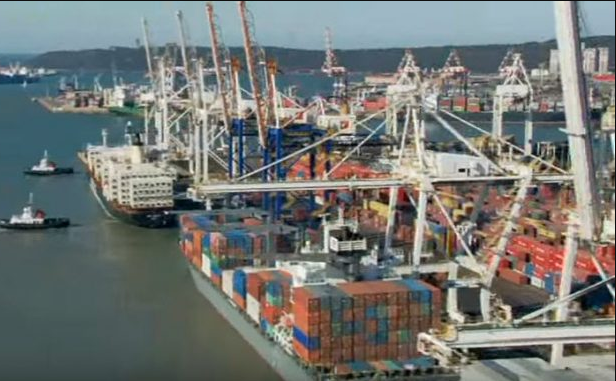 The Maritime Anti-Corruption Network (MACN) has launched the Global Port Integrity Platform (GPIP), which is an online platform that describes in detail the integrity performance of ports.

The way it works is to use the current MACN incident data which includes more than 50,000 incident reports collected since 2011 and additional externally vetted data sources.

In this way, it can provide key comparative information on ports’ integrity risks, according to MACN’s announcement.

MACN associate director, Martin Benderson, described GPIP as a “gamechanger in the fight against maritime corruption”.

“Currently, there are no international standards, or systematic methods of measuring integrity within and between ports. GPIP will allow charterers, cargo owners, and shipping companies to compare ports’ integrity performance and identify risks when trading,” he said.

Benderson added, “For seafarers and shipping companies, GPIP will provide dynamic data that will help empower the industry to ‘Say No’ to corruption by making it easier to assess risk and prepare for calling ports in high-risk locations. GPIP will show very clearly what problems are most common and what challenges seafarers can expect to encounter.”

The platform is available to MACN members and will be made available to collective action partners and other key collaborating stakeholders in MACN’s network. Currently, it includes 106 ports from more than 50 countries and MACN aims to double the number of ports in the system by the end of 2022.

“It will highlight ports that require investment and will also be a tool for international donors, private sector investors, and any stakeholder with an interest in port sector reform and trade facilitation,” she said.

Furthermore, MACN said the platform is an engagement tool that will facilitate constructive discussions between governments, the shipping industry, ports and terminals and other stakeholders.

Additionally, it will support MACN’s efforts to take collective action against corruption in the shipping sector and help open evidence-based conversations with ports, authorities, and governments, as well as other MACN stakeholders to reduce the risk of corruption and promote port integrity, according to the statement.