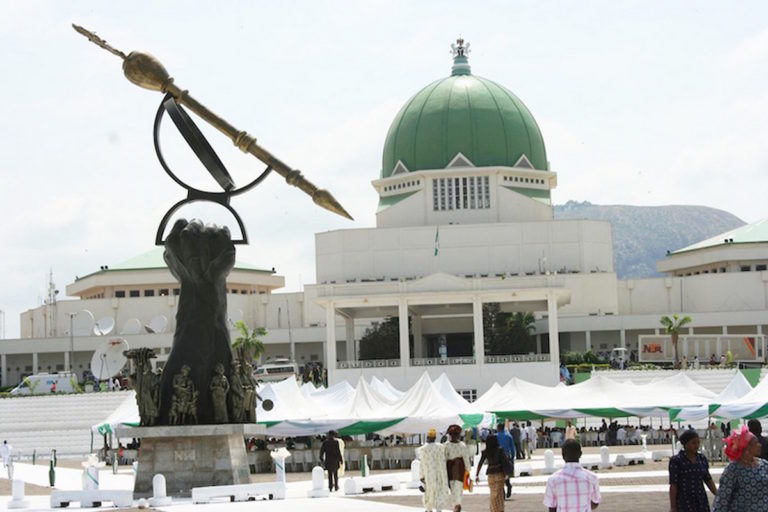 The upper and lower chambers of the National Assembly are separately investigating cases of alleged extortion, delays in processing cargoes and other issues affecting goods exports from Nigeria.

The Senate yesterday commenced moves to stop the delay in processing and the illegal charges on cargo transport by freight agents in Nigeria.

Na’Allah noted with dismay the loss of about N250 billion on agro-export in the country.

He said there are about 16 sundry charges for goods coming into or leaving the country – with 16 in Lagos and 15 in Abuja, and many of them being unofficial and illegal.

On their part, the House of Representatives directed its committees on Customs, Finance, Aviation, and Agricultural production and services to investigate the alleged extortion and sundry charges on airfreighting and agro-export businesses in Nigeria.

The lower chamber said this has made foreign cargo airlines always leave empty without shipment.

Presenting the motion, he said there were reports in the media about foreign airlines leaving Nigeria empty as a result of extortion and multiple charges.

According to him, Nigeria has a huge agro-export potential, with 22 non-oil products worth over $150 billion in export value yearly already pencilled in the new export promotion programme of the federal government.
“Export is supposed to be free in Nigeria under extant laws and regulations, except for the airline’s charges and payments,” he said
Ref: dailytrust.com