Naira stabilizes at black market as dollar supply improves by 184% 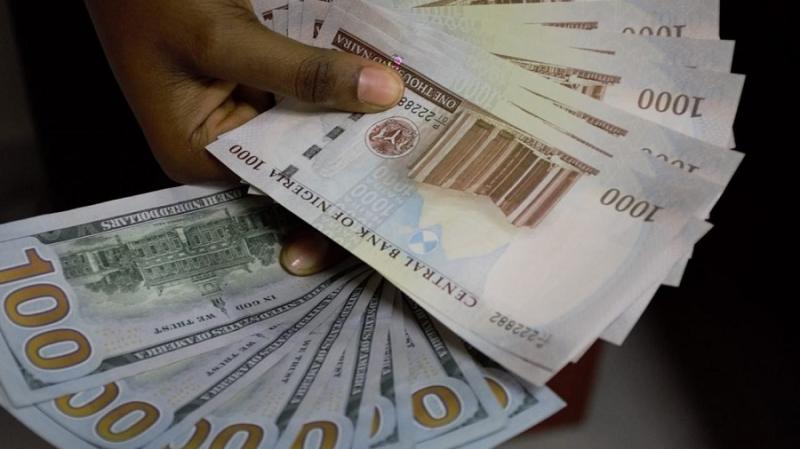 The Naira remained stable against the dollar, closing at N476/$1 at the parallel market on Tuesday.

Forex turnover rose sharply by 183.7%, as the Naira’s exchange rate at the NAFEX window depreciated against the dollar to close at N394.67/$1 during intra-day trading on Tuesday, December 22.

This puts more pressure on the country’s external reserve as it impacts on CBN’s capacity to intervene in the foreign exchange market.

According to information from Abokifx – a prominent FX tracking website, at the black market where forex is traded unofficially, the Naira remained stable against the Dollar to close at N476/$1 on Tuesday – exactly the same rate that it exchanged for on Monday, December 21.

The Naira depreciated against the dollar at the Investors and Exporters (I&E) window on Tuesday, closing at N394.67/$1.