NCS to physically check ALL containers before leaving ports 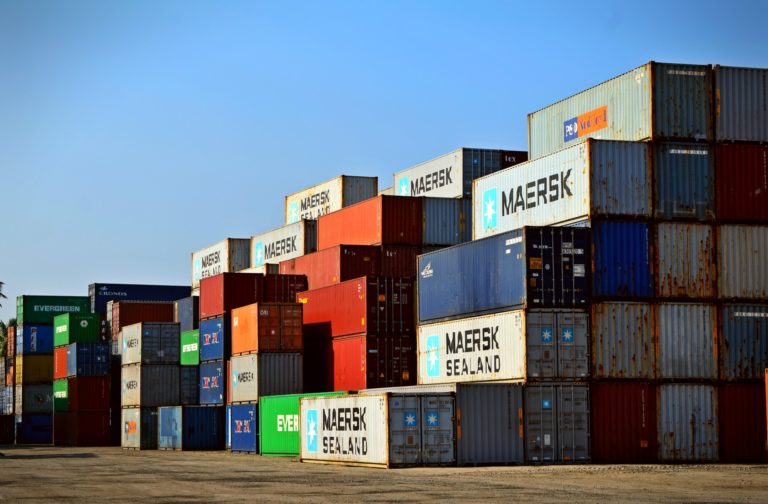 Homogenous container inspection is a procedure in which bulk containers are automatically chosen for examination depending on the judgment of port officers.

According to the NCS, the strategy became relevant in response to Nigeria’s growing instability as a result of the influx of weapons and explosives, counterfeit narcotics, and other dangerous imports.

According to a circular titled New Rules on Homogenous Examination with reference number EI&I/2021/circular No.008, NCS advised that any releasing officer who fails to comply with the new guideline would be disciplined. The memorandum, signed by the Assistant Comptroller, General Compliance, Investigation, and Inspection (EI&I) on behalf of the Comptroller General of Customs and sent to all Area Controllers, stated that the order is effective immediately.

“The standard method of homogenous inspection, in which bulk containers scheduled for examination are arbitrarily chosen for examination, is hereby eliminated. “Containers, regardless of quantity, must now be placed, cut, and inspected before leaving the command’s terminals. The circular states that “any releasing officer who fails to comply with this latest order will be punished accordingly.” In response to the development, Muda Yusuf, Director General of LCCI, said that the best way to resolve security breaches and delays associated with physical container inspection will be with the use of technology.

“Customs might have a point because it is likely that they had some encounters that posed some security threats to the country,” he said. Random inspection is a very sensitive approach of security breaches that can quickly break the mechanism. “ But, in my opinion, the usage of technologies should be high on the agenda, and I’m not sure why it’s taking us too long to be able to deploy technology to search containers. We must not lose any further time in achieving this goal. There is nothing wrong with subjecting all containers to careful inspection; but, the way to do that is by the usage of technology; otherwise, we could be inspecting containers indefinitely, and the whole method of physical examination of containers is fraught with delays.

“We cannot fully ignore what Customs is suggesting because of the delay it will bring, but we must accelerate the usage of technology. That is the only one. If we tell them they shouldn’t do that, they can claim it’s creating a lot of security breaches. So, in order to address the protection issues and the problem of latency, we should advocate for the usage of technology.”

Muda, who bemoaned the shortage of scanners at the ports considering the large amounts of money provided by the port on a daily basis, blamed the development on the government’s lack of serious commitment and political will. “I’m not sure what the big deal is in having scanners for a port where the government generates almost N5 billion per day and we can’t afford scanners? We heard CBN was promising to buy scanners for them; I’m not sure why we need to go so low. “There has been no real effort and lack of political will on the part of the nation, which is why it has lingered for so long,” he added.