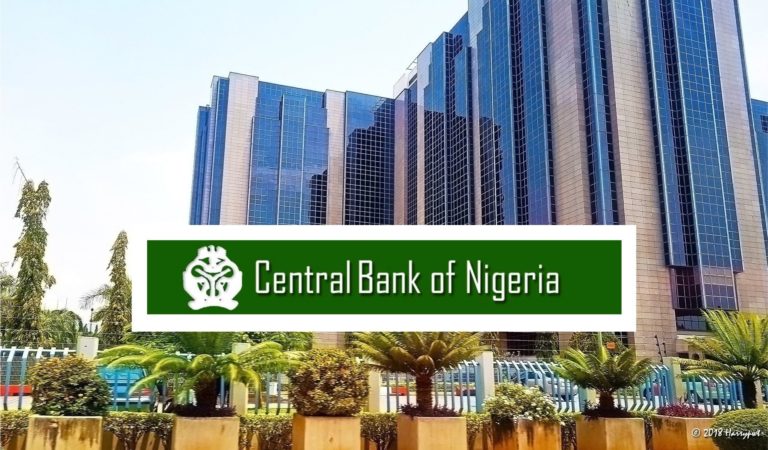 Experts have said that the Nigerian Economy will suffer dislocations if the Central Bank of Nigeria (CBN) moves forward with its proposed plans of stopping the sales of foreign exchange to Commercial Banks.

The CEO of Centre for the Promotion of Private Enterprise and Former Director-General Lagos Chambers of Commerce and Industry (LCCI), Dr. Muda Yusuf has cautioned the Central Bank of Nigeria  (CBN) over plans to stop selling foreign exchange (FX) to commercial banks.

Dr. Muda made this disclosure in a chat with Nigerian     NewsDirect on Sunday.

Muda warned the apex bank that cessation of FX sales to banks will cause dislocations and shocks to Nigeria’s economy.

According to him, “The shocks will be difficult for the economy to bear. There would be profound macroeconomic shocks, exchange rate shocks, inflation shocks and many more. The economy and businesses would suffer dislocations and disruptions of immense proportions.

“The reality is that the CBN is already warehousing a huge chunk of the foreign exchange inflows into the economy.  It will therefore be very disruptive for the apex bank to terminate its forex interventions and still hold on to the inflows.

“The only scenario under which the CBN can discontinue its interventions in the forex market with minimum disruptions is to allow all inflows, including that of the NNPC to feed directly into the Investors and Exporters  (I&E) window. That way, the I & E window would have gained some depth to withstand the pressure of forex demand in the economy. It is a proposal that requires very deep thinking before implementation,” he said.

According to him, “As good as this policy might sound, as it’s a global practice, I do not think it is fitting in our present system given the current state of the nation’s economy. Presently, 70% of our domestic economic agents are struggling on daily basis to remain afloat in the mix of the COVID-19 challenges, harsh business environment and weak domestic market structure.

“The question one needs to ask is: (i) from which source(s) are the banks going to source their FX needs? Domestic of Foreign sources? If domestic, will the economy be robust enough at the end of this year to fill the gap that would be created by this stoppage? (ii) If the banks are expected to source their FX from external sources, what structures or mechanisms are in place to guard against the issue of collusion (between banks and BDC) to create scarcity and fix ridiculous FX rates. What about the issue of Round-tripping? (iii) What will be the state of the Naira and prices of goods/services?

“In the recent past when the CBN tried to stop the sale of FX to the BDC. The effect on the economy was very devastating. As the policy created lots of challenges that eventually led to the near currency crisis in the FX market.  Scarcity of FX at that time led to intense pressure on the domestic currency and this, in turn, affected production and prices of goods and services,” he stated.

Earlier, the Central Bank of Nigeria had revealed that it would stop the sale of foreign exchange to banks by the end of the year.

CBN Governor, Godwin Emefiele, said the banks must begin to source their forex from export proceeds.

“The era is coming to an end when, because your customers need $100million in foreign exchange or $200 million, you now want to pack all the dollars and pass it to CBN to give you dollars.

“It is coming to an end before or by the end of this year. We will tell them don’t come to the Central Bank for foreign exchange again go and generate their export proceeds.

“When those export proceeds come, we will fund them at 5% for you and they will earn rebait. Then you can sell those proceeds to your customers that want 100 million dollars. But to say you will continue to come to the Central Bank to give you dollars, we will stop it,” Emefiele said.