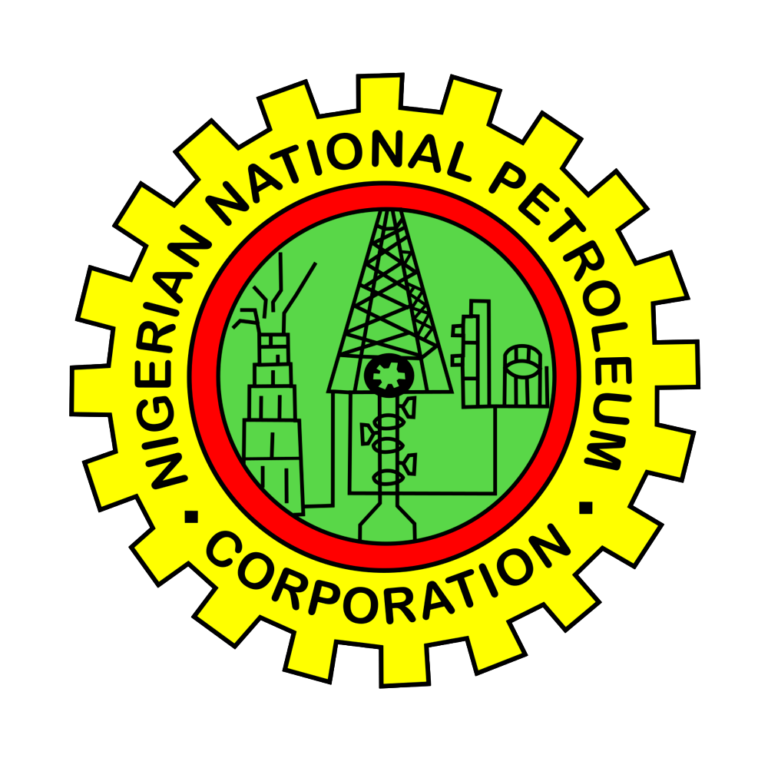 The Nigerian National Petroleum Company (NNPC) Limited has identified the Petroleum Industry Act (PIA), as a major achievement in 2021 that would stimulate investment in 2022 and beyond.

In its report sighted by Vanguard, the Company, which represents the federal government interest in the oil and gas industry, stated: “The PIA culminated in the establishment of a commercialized NNPC Limited, entrenching accountability and good governance and promoting the exploration and exploitation of the petroleum resources in Nigeria for the benefit of all Nigerians as well as and foster the sustainable development of the host communities.

The company noted that such investment would thrive as steps have already been taken toward the enhancement of Transparency, Accountability and Performance Excellence (TAPE) in NNPC as a strategic roadmap to attaining efficiency and global excellence.

In terms of projects and programmes, the NNPC and its partners in the Brass Fertilizer and Petrochemical Company Limited (BFPCL), namely DSV Engineering Limited and Nigerian Content Development and Monitoring Board (NCDMB) took the Final Investment Decision (FID) for the construction of the first-ever methanol plant in Nigeria at the cost of $3.6 billion.

The plant, an integrated methanol and gas project in Odioma, Brass Island, Bayelsa State, is scheduled to come on stream in 2024 with 10,000 tons of methanol daily output.

The facility, which would be the largest methanol plant in Africa and the first in Nigeria, also is expected to create 35,000 direct and indirect jobs and additional 5,000 permanent jobs during the operations phase.

Furthermore, the company that works towards the execution of a $260 million funding agreement for ANOH Gas Processing Company Limited (AGPC) among the NNPC, Seplat and a consortium of seven banks, added that the gas project would contribute to the realisation of the Federal Government’s initiatives toward increasing natural gas utilization in the domestic market.

According to the NNPC, the project would deliver 300 million standard cubic feet of gas per day and 1,200 megawatts of electricity to the domestic market while expanding gas infrastructure in Nigeria.

It launched the Nigerian Upstream Cost Optimization Programme (NUCOP), targeted at driving down the cost of crude oil production in the country so as to remain competitive in the global market.

The company also awarded the $1.5 billion contract for the Rehabilitation of the Port Harcourt refinery, which has since kicked off was commended by the visiting Federal House of Representatives Committee on Petroleum Downstream.

More than that, it signed a gas development deal with Sterling Oil Exploration and Production Company (SEEPCO) to unlock 1.2 trillion Cubic Feet (TCF) of gas in September 2020.

The company, which delved into the execution of OML 118 (Bonga) Agreements between NNPC & Partners (Shell, Total, Exxon and Eni) to pave the way for the renewal of the Production Sharing Contract, PSC for an additional 20 years, added that the deal marked an end to about 15 years of long-standing disputes over the interpretation of the fiscal terms of the production-sharing contract between NNPC and its partners.

Besides, it signed the Shareholder Agreement for Brass Petroleum Product Terminal (BPPT), which when completed, would help close the infrastructure gap in the distribution of petroleum products which will consequently stabilise petroleum product prices in the riverine communities of the Niger Delta.

The company noted that, “the BPPT will also checkmate illegal refining and create over 10,000 jobs. The terminal will also serve as a strategic reserve for the country and is expected to provide a depot for a 50 million-litre facility, two-way product jetty, automated storage and automated bay for Automotive Gas Oil (AGO), Premium Motor Spirit (PMS), Dual Purpose Kerosene (DPK) and Aviation Turbine Kerosene (ATK).

“The NNPC partnered with China Machinery Engineering Company (CMEC) and General Electric (GE) to execute an Engineering, Procurement Construction (EPC) contract for the procurement of equipment for a 50MW Emergency Power Project in Maiduguri, Borno State.

“The company which 2020 Audited Financial Statement, AFS showed that group profit rose from a loss position of N1.7 billion in 2019 to a profit of N287 billion in 2020, for the first time in 44 years also constructed/rehabilitated 21 roads under Federal Government’s Road Infrastructure Development and Refurbishment Investment Tax Credit Scheme.”

However, the government has through the company urged the public to assist in waging a relentless battle against many problems, especially pipeline vandalism, oil theft, illegal refining and environmental pollution in 2022 and beyond.