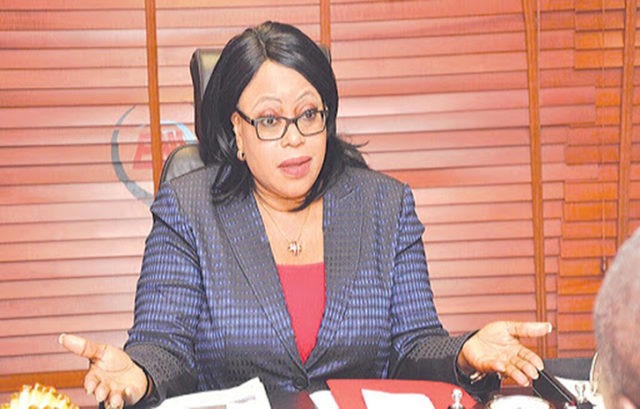 The Seaport Terminals Operators of Nigeria (STOAN), has said the procurement of new scanners for the Nigeria Customs Service (NCS), will drive the ease of doing business at ports.

According to the Chairman of STOAN, Vicky Haastrup, Nigeria Customs needs to be properly oriented into the use of scanning machines in order to avoid what happened with the scanners acquired by Destination Inspection agents a few years back.

Recall that the Nigeria Customs Service (NCS) recently received some new mobile scanning machines at Onne and Tin-Can Ports and would soon receive another for Apapa Port, eight years after the Destination Inspection contract ended in December 2013.

She however said that terminal operators expect that physical inspection of goods would be minimised particularly now that scanners have been deployed and put to use.

She added that doing both manual and scanning at the same time would result in a delay in cargo clearance at ports, which is not good for business at the port.
“Our hope is to see the timely release of cargoes to their owners after Customs has scanned the containers as required.
” Terminal operators are always willing to help, and if at some point, the government allows, we can as well invest in scanners because we can recoup our money,” says Haastrup in an interview with newsmen in Lagos.

On the arrival of the new scanner at Onne Port, Auwal Mohammed, Customs Area Controller of the Command, said the arrival of the scanner is a positive milestone in the efforts to modernise Customs operations, achieve ease of doing business, facilitate trade and enhance security with easier detection of prohibited imports.

According to Mohammed, the tortuous processes involved in the physical examination of cargoes at the ports are usually time-consuming and the outcome may not be as perfect as using a scanner.

He said Customs officers are usually not able to examine more than 100 containers daily using a manual inspection approach. He however says that this will change as the command will be examining about 200 containers on daily basis using the scanner.

“During a manual inspection of containers, virtually everything in the container has to be moved out and then, back into the container before the examination is concluded. So, it is cumbersome, time-consuming, and not many containers are properly examined on a daily basis.

“But with the coming of a scanner, which is a non-intrusive examination apparatus, the examination will now be conducted using x-ray,” Mohammed explains.
Ref: nigeriamaritime360.com