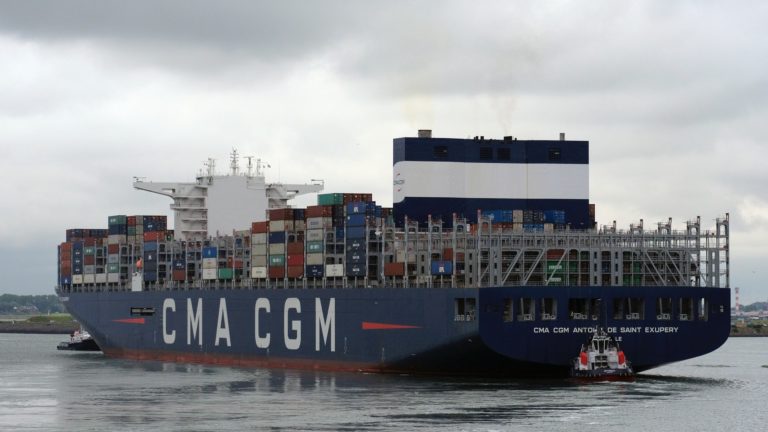 There are some indications that freight rates from Asia to North Europe are already cooling after China’s Golden Week holiday in October, despite CMA CGM’s new restriction on spot rate increases.

From Shanghai to Felixstowe in October for $15,000 per 40ft, Hamburg Süd is providing rates that are lower than the current rates.

The Maersk subsidiary has lowered its FAK pricing in order to meet its allocations, and the forwarder expects that the deal will be extended beyond October 20th. Other shippers might follow suit. Because of punitive freight costs that had increased by more than 800 percent in the previous year, the UK commercial manager of one UK forwarder felt that demand from Asia to North Europe was starting to decline, especially for lower-value products. The desire for transpacific travel has not slowed despite huge pricing hikes.

Manifested cargo arriving between September 19 and 25 is 51 percent higher, at 168,475 teu, according to Los Angeles-based Signal port optimiser data. These ships will be forced to anchor or drift in San Pedro Bay, with the 45-plus vessels now awaiting a discharging window at Los Angeles and Long Beach ports taking an average of eight days before docking.

At $20,586 per 40ft, the Freightos Baltic Index (FBX) reading for Asia to the US west coast is up 8 percent from the previous week and is up 450 percent from one year earlier.

Week-on-week, the east coast component rose 7.6 percent to $22,173 per 40ft, a 388 percent gain over a year earlier. To begin the month, transpacific costs were driven up by congested ports and strong demand during peak season, according to Judah Levine, head of research at Freightos Group.

It was also noted that backlogs had been observed at a number of ports around the US east coast. Some shippers claim that carriers not only refuse to accept their contractual bookings on the route but also refuse to allow them to contact the booking department to confirm their reservations.

‘It’s amazing,’ said one forwarder contact. You have to wonder who the customer is if they don’t want us to contact them for the next several weeks to see if they’re available. However, one shipper stated that he could “only dream” of rates at that level, and was still paying $17,000 spot.